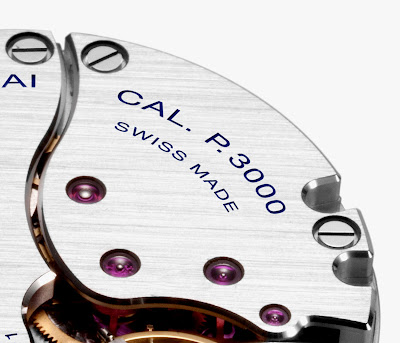 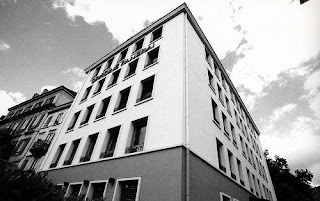 Ten years after the inauguration of its manufacture in Neuchâtel, Officine Panerai announces the start of the construction work of its new factory, which will comprise all the activities of development, design, production and assembly of the brand’s watches and movements, as well as rigorous quality control of the components. The new production facility will be opened at the end of 2013 and will be situated at Pierre-à-Bot, on the heights above Neuchâtel. Its birth will complete the progress which in just a few years has established the Florentine brand all over the world as one of the most important productive expressions of haute horlogerie sports watches.

The new factory will be a remarkable means of optimizing the production process in terms of both quantity and quality. At the moment, the stages of development, manufacturing the various components, assembly and quality control are all carried out by Officine Panerai internally but they take place in different production sites. The unification of the various stages in a single location which is also significantly larger will bring several benefits to the production. The new Panerai manufacture will have an area of 10,000 square metres in which there will be 290 employees, 130 more than the 160 who are currently employed at the building in the centre of Neuchâtel.

The new Officine Panerai manufacture will have zero environmental impact in terms of carbon dioxide through careful integration of technologies for the recovery and recycling of resources, devices for reducing emissions and eco-sustainable mobility policies for employees.
Publicada por Estação Cronográfica à(s) 10:58