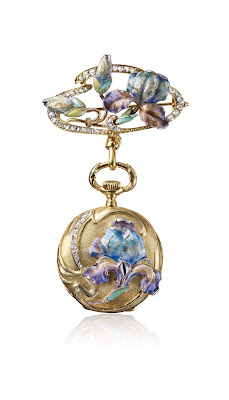 The “Floral Art” exhibition offers an authentic breathing space, an immersion into a graceful world of wonderment that literally enthrals visitors. Inaugurated this summer, it is on show until the end of December.

Extensively involved in the tricentennial of the birth of Jean-Jacques Rousseau, Vacheron Constantin pays tribute here to a more intimate facet of the philosopher. Solitude and exile were recurrent factors in the career of the man who in later life found soothing comfort through his botanical studies. The garden was his paradise lost, and the herbarium his album of happy memories. Floral art has consistently inspired artists, be they painters, musicians, sculptors, or later photographers.

Watchmakers have also succumbed to the charm of flowers, whether glowing in solitary splendour or in clusters, and which embody a universal delicacy. Associating them with watches, an ideal field of expression for the artistic crafts, was thus an entirely natural step. 40 exceptional creations from the brand heritage have been selected for this exhibition based on three crafts: engraving, enamelling and stone-setting. These techniques have always been strongly present at Vacheron Constantin.

Witness the pocket-watch appearing in the first display and created just 25 years after the Manufacture was founded. The guilloché silver-toned dial is adorned with a floral décor in line (copperplate) and intaglio engraving, delightfully catching and holding the light (Ref. 10718).

On each model, one or several time-honoured techniques are highlighted, including joue slanted-curve etching, performed with the burin held horizontally and which lends brilliance while enhancing the decor; and ramolayé, meaning pounced ornament modelling (Ref. 11313) achieved using a scorper and then smoothed with a riffler. Drawing on another technique, a silver pocket-watch features an astonishing niello-worked case (Ref. 11314). Niello, a mixture of lead, copper, silver, sulphur and ammoniac salt is applied as a paste to the model which is then fired in the enameller’s kiln. The excess material is filed and the surface is smoothed down to reveal the plantlife motif.

Other flowers reveal other techniques, such as the cloisonné enamel thistle motif (Ref. 10655) or the champlevé enamel case graced with forget-me-nots. The section devoted to the setting of diamonds, turquoise or garnets offers an artist’s palette of exquisite colours, such as on a yellow gold brooch-watch with an enamelled blue dial on which a flower blooms as if had just sprung up in the garden of Eden. (Ref. 10187).

When contemplating the various masculine and feminine models in which aesthetic beauty is matched by equally substantial horological accomplishments, the natural affinity between flowers and the human eye becomes vividly apparent. It is further enhanced in this exhibition by a set of exceptional skills featuring boundless creativity dedicated to inspiring dreams and evoking powerful poetic memories.

An invitation from Vacheron Constantin to meander through the flower-lined pathways of fine watchmaking. Tours of the exhibition in the company of Mr Jérôme Meier, Expert Watchmaker at Vacheron Constantin or Mrs Maude Fellay-Zimmermann, Heritage Manager. By appointment only. Tel. 022.930.20.05 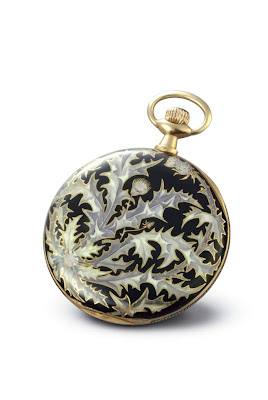 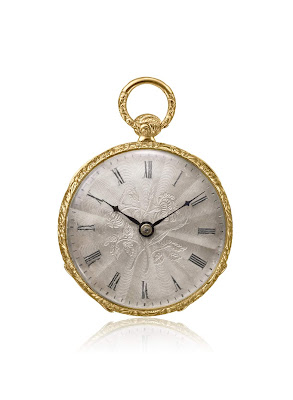 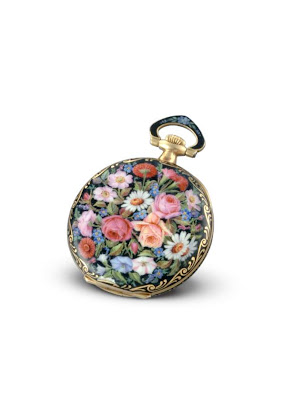 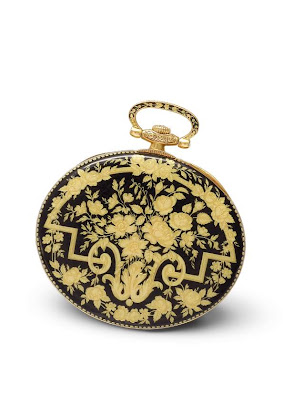 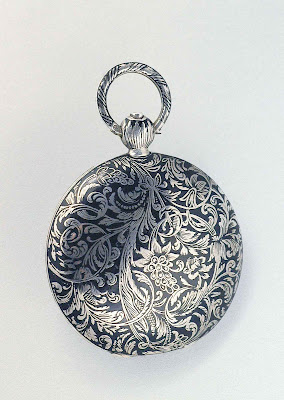