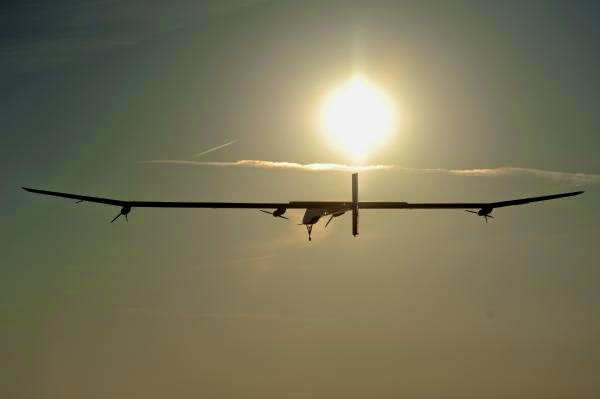 Masdar, Abu Dhabi’s renewable energy company, is the host partner of Solar Impulse. The team will be hosted by Masdar and Abu Dhabi at the start of January for testing and training before the start of the first solar-powered flight around the world, which is due to take place in March 2015.

Masdar has been tasked by the government with investing in and advancing the renewable energy and clean technology industry both domestically and internationally. H. E. Dr. Sultan Ahmad Al Jaber, UAE minister of state and chairman of Masdar said: “Abu Dhabi, Masdar and Solar Impulse have in common a pioneering spirit, a long-term vision and a desire to explore new horizons. We share a commitment to foster the development of technological advances in alternative energy sources in order to contribute to a cleaner, more sustainable future.”

The relationship between Masdar and Solar Impulse started in 2003 from a common perspective shared between the UAE leadership and the Solar Impulse founders Bertrand Piccard and André Borschberg. The goal is to promote technological values together to preserve the planet’s resources, in a bid to encourage political leaders and organisations to adopt cleaner and more efficient technologies.

“This well-matched partnership will show Abu Dhabi to be a centre of expertise when it comes to renewable energy and at the same time Solar Impulse will demonstrate the far-reaching applications of clean energy during the first solar-powered flight around the world,” declared Bertrand Piccard (Initiator, Chairman and Pilot of Solar Impulse).

André Borschberg (Co-founder, CEO and Pilot of Solar Impulse) continued: “We have chosen this location as being the best and most suitable departure point for the round-the-world tour, due to its climate, infrastructure and commitment to clean technologies.”

The round-the-world tour is expected to take 25 flying days over a period of 4 to 5 months. Solar Impulse is currently finalising the stages after Abu Dhabi and looks to make stopovers in Asia, the United States and in Southern Europe or North Africa, before returning to Abu Dhabi in July 2015. Some flights over the Pacific and the Atlantic will last 5 to 6 days, a feat made possible by Solar Impulse 2’s ability to fly almost indefinitely without fuel. Si2 will be delivered to Abu Dhabi by cargo plane from the Payerne aerodrome in Switzerland towards the end of the year and will be showcased during the World Future Energy Summit as part of the Abu Dhabi Sustainability Week, which is hosted by Masdar between 17 and 22 January 2015. 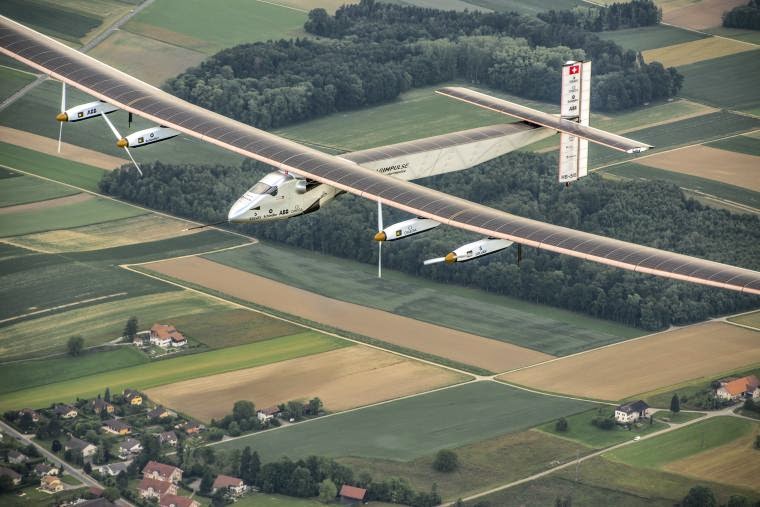 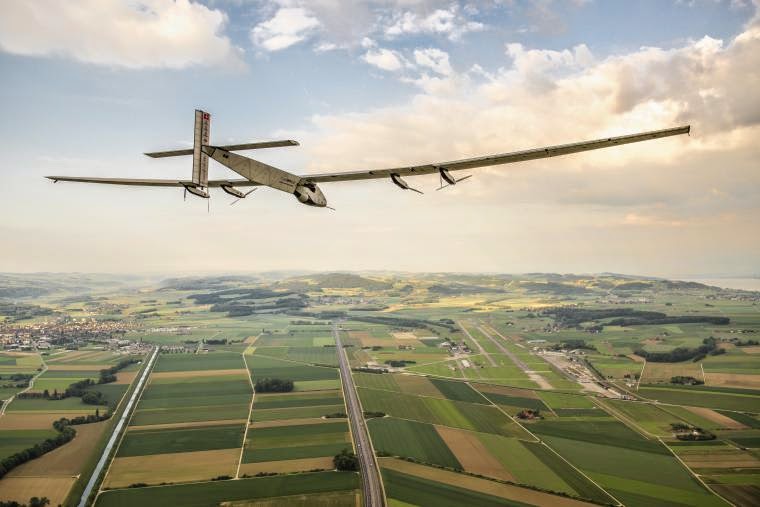