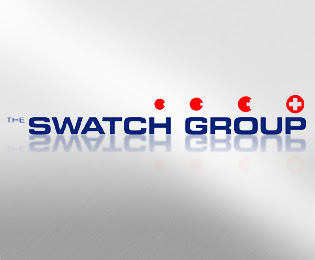 The Watch and Jewellery sector, with a net turnover of 5.22 billion (+24.3%), recorded an operating profit up 52.2% to 1.22 billion. All geographical regions contributed to this exceptional growth, with Asia at the forefront.

Strong increases were also announced in the Production sector, with net turnover at 1.49 billion (+8.3%) and operating profit at 169 million, an increase of 76.0%. Well stocked order books offer the promise of further two-digit growth in 2011.

In the light of these performances, the Board of Directors will propose to the General Meeting on 31 May this year an increase in the dividend of 25%, to 5 francs per bearer share (4 francs in 2009) and one franc per registered share (0.8 franc in 2009).

Despite unfavourable exchange rates, the Swatch Group is upbeat regarding future prospects. The strong presence of its brands geographically in all key world markets, coverage of all price segments and continued investment in research and development should enable the group to reach its medium-term objective, namely to pass the ten billion franc mark in terms of sales.
Publicada por Fernando Correia de Oliveira à(s) 18:52