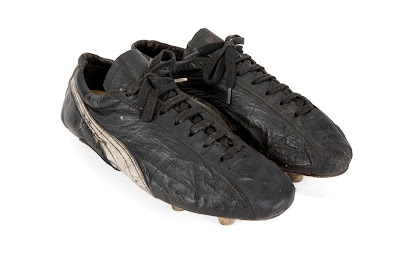 Witnessing the success of the athlete of the century, this collection aims to inspire future generations. Representing all stages of his career, it is composed of personal and professional objects - Medals, trophies, signed footballs and jerseys from historic victories, amongst countless other legendary items.

Revered as the youngest player to have played and scored goals in the final of the World Cup, the King Pelé - with its 1'283 goals - holds the record for number of goals scored. An exemplary record, he became a model which inspired and continues to inspire the whole world.

Julien’s Auctions will conduct the live auction over three consecutive days from June 7-9. As well as those in the room, registered bidders will be able to take part online from anywhere in the world.

Edson Arantes do Nascimento, known as Pelé, is widely thought of as the greatest footballer ever to grace the game. Despite retiring in 1977, he still holds a number of Guinness World Records. He is the only player to have won three World Cups; is the youngest player to have played in and scored in a World Cup final (aged 17 years and 249 days in 1958); and scored more goals during his professional career than any footballer in history, netting 1,279 times in 1,363 games, including 126 in 1959. He was voted Player of the Century by FIFA, football’s international governing body.

Pelé said: ‘Having donated a significant portion of my collection to the City of Santos, I have decided to allow fans and collectors to own a piece of my history as well. The auction, I want as a witness, a transmission, the passion, the desire, work, courage, that also believe in your dreams and always fight for what really matters. I hope people treasure these artifacts and share my story with their children and generations to come. I will also be donating a portion of the proceeds from the auction to Pequeno Principe, the largest pediatric hospital in Brazil. Children are the hope, the talents and the athletes of tomorrow.’

Ricardo Guadalupe, Hublot CEO said: ‘It’s an incredible honour to work with Pelé, a great footballer, a great legend, and a great man. Since we started collaborating with him in the run up to the 2014 FIFA World Cup, he has demonstrated incredible grace and charm, and we are proud to call him our friend. We are also delighted to be sponsoring the “Pelé – The Collection” auction and look forward to hosting an event that will be followed by both Pelé and Hublot fans all over the world.” 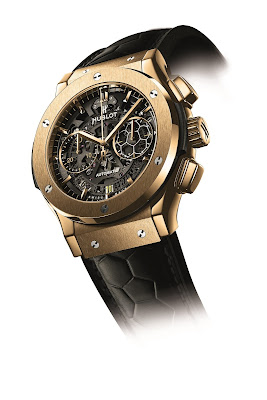 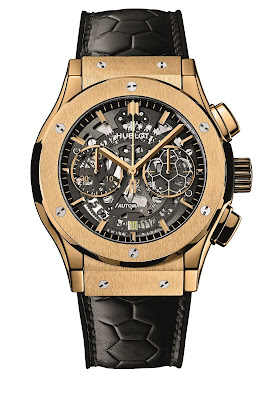 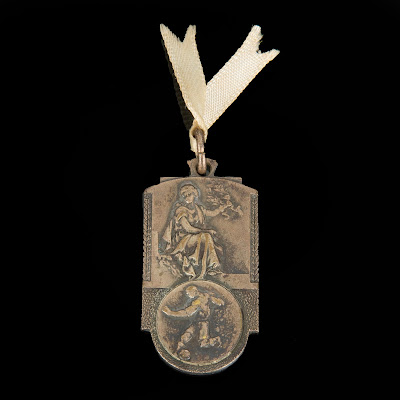 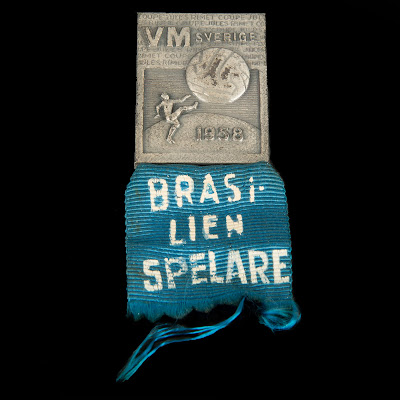 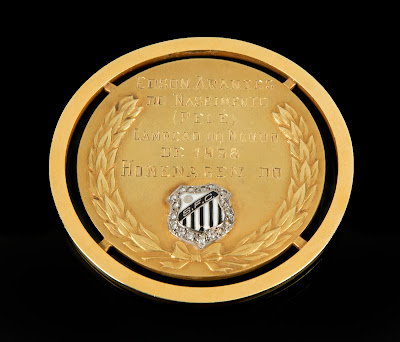 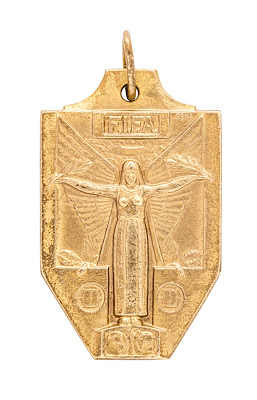 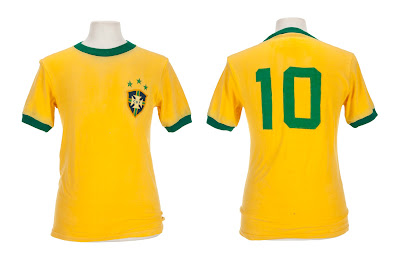 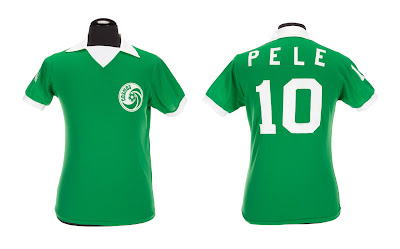 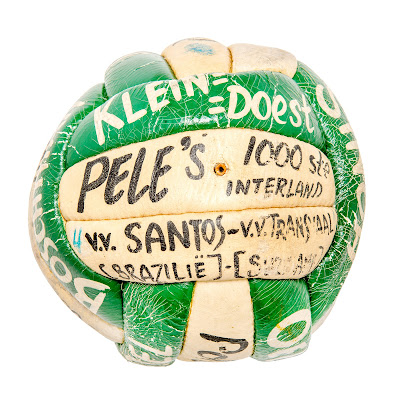 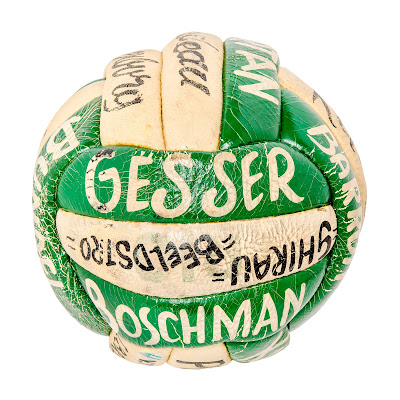 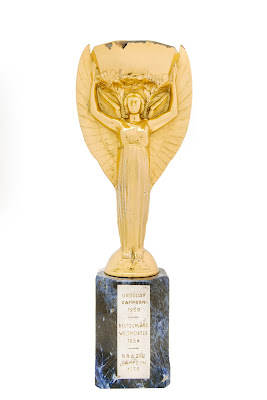 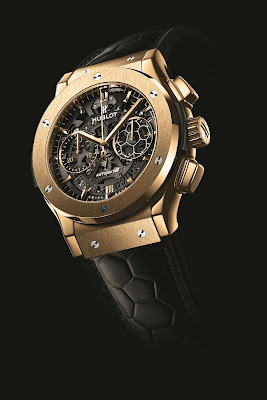