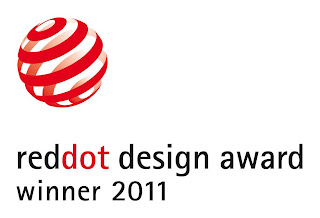 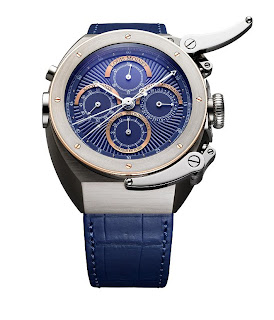 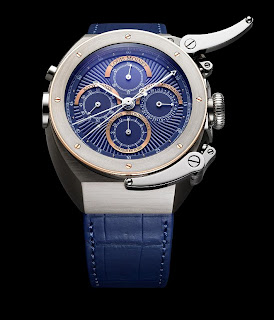 Da marca:
JULES VERNE, the mobile lever chronograph
With its JULES VERNE line, Louis Moinet is introducing a new way to use the chronograph, thanks to the invention of an advanced mechanism. This new device to activate the chronograph function (patent pending) consists of a mobile lever set in two positions : armed and disarmed. This device offers the advantage of fully securing the handling of the chronograph.

The high-tech watch case has been conceived in the spirit of the fabulous inventions of Jules Verne. Its conception is revolutionary with its two grade 5 titanium shields covering a stainless steel framework, in order to give the right weight and proportion and to perfectly hide the secrets of the watch : its mobile lever technology and its authentic piece of the moon ! The lower part of the bezel and its eight screws are crafted in 18K rose gold 5N.

The mobile lever system consists of twelve different elements, combining advanced materials like Delrin, known for its low coefficient of friction and steel hardened by special treatments to provide the necessary resistance. The locking mechanism is secured thanks to an extremely wear-resistant ceramic ball bearing click. The travel of the lever itself is controlled by a hardened steel pin and a notched blade to limit the path of the lever.

The JULES VERNE watch won the “Most Innovative Design Watch” prize at Asia’s most important watch and jewellery exhibition, “A Journey Through Time”, held in Kuala Lumpur, Malaysia, from December 2nd through 11th 2010. 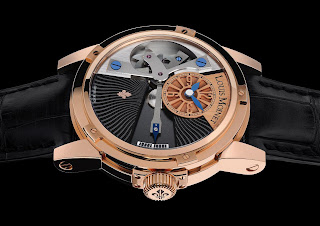 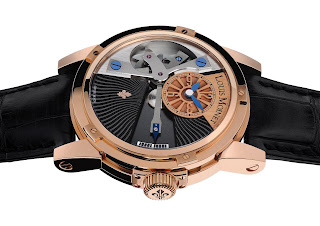 TEMPOGRAPH, a world first thanks to all-new technology
TEMPOGRAPH original technology is absolutely unique in its kind. It consists in the first and only 10-second retrograde complication activated by a visible cam mechanism. This invention has been patented (patent pending), since TEMPOGRAPH can be considered as one of the most creative watches on today’s market.

The distinctive feature of TEMPOGRAPH is its retrograde seconds mechanism, which is constantly on the move. The watch is a non-stop visual delight, enlivened by the regular ballet of a hand that marks off the time in ten-second segments alternating with an instant retrograding motion.

At 9 o'clock, the cam mechanism is truly spectacular and has been left visible so as to enable the wearer to admire it in action. The cam is composed of six teeth and performs one rotation per minute. It releases a titanium lever adjusted to the 100th of a gram.

From the idea through to the finished result, this watch called for three full years of gestation as befits the creation of a legendary watch. The exclusive TEMPOGRAPH movement is a self-winding mechanism with a balance beating at 28,800 vibrations per hour. This complication movement is made up of 125 parts.