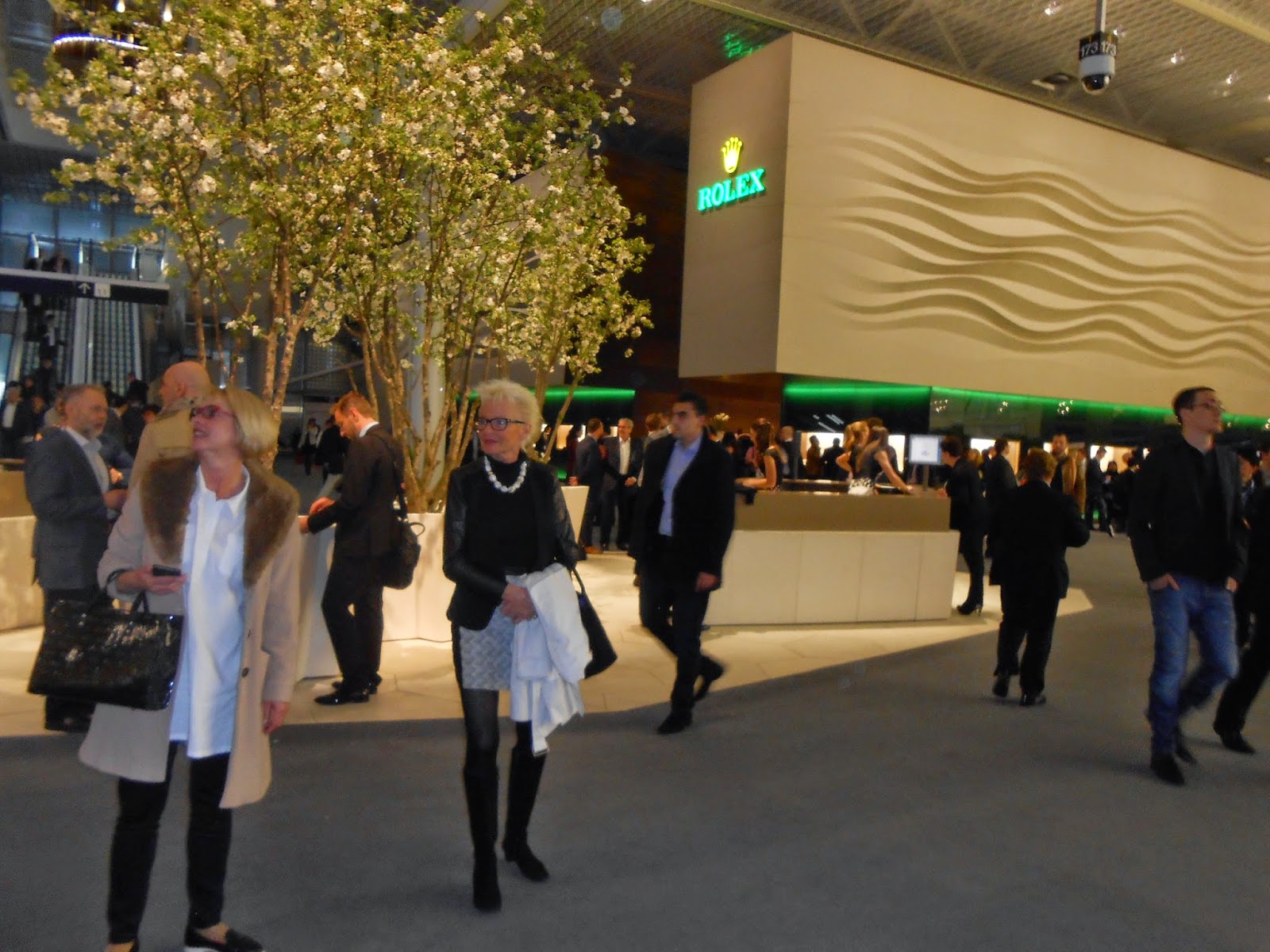 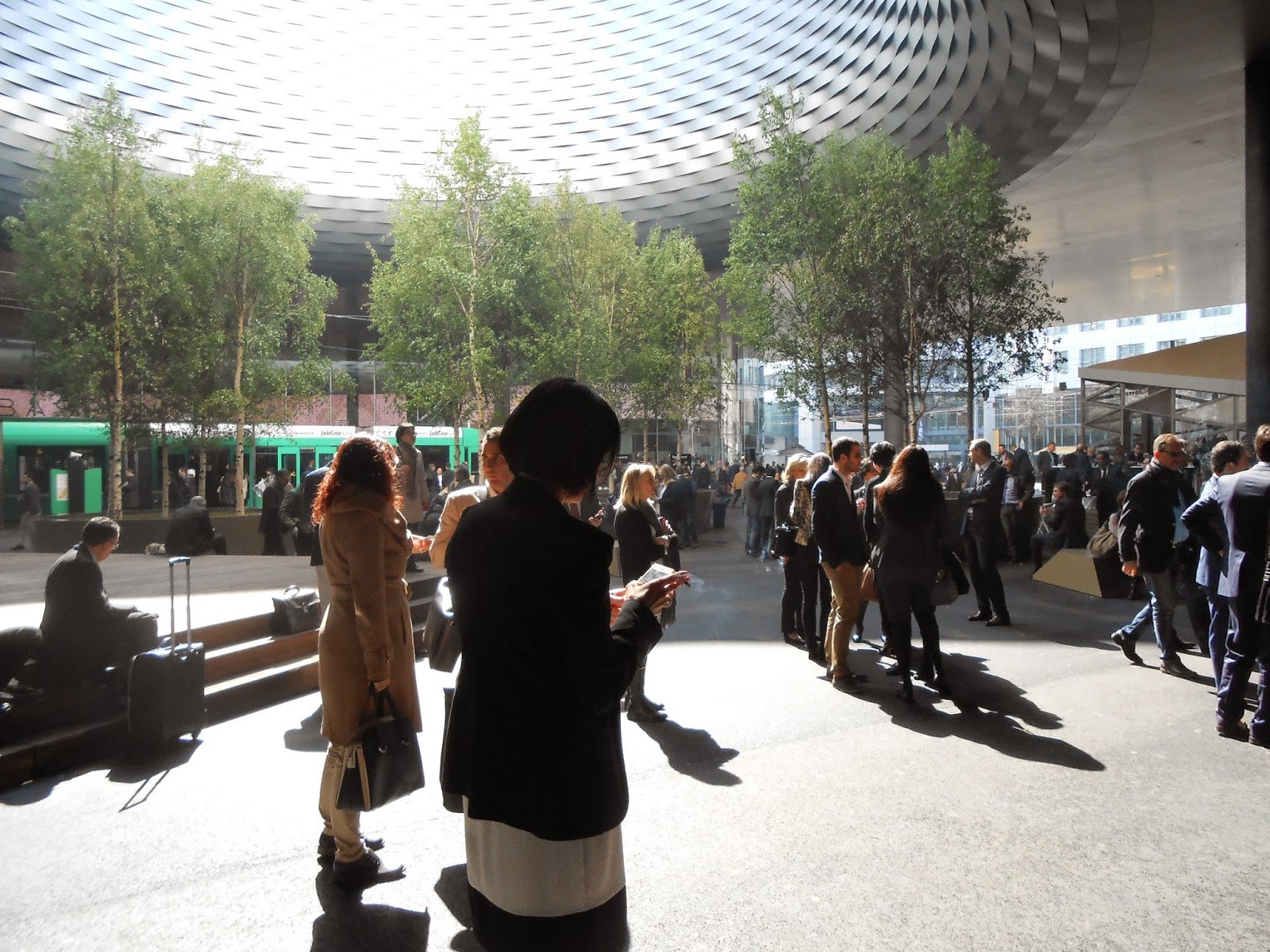 The world’s turmoil has begun to catch up with the superrich, who comprise most of the demand for the top gemstones, diamonds and designer jewelry pieces offered at BaselWorld 2015.

In the past, many of these rarified goods would find buyers at BaselWorld, typically a crossroads for the global wealthy, many from Russia, the Middle East and China. However, the Russian ruble has lost 40% of its value since last year’s show; oil prices have nosedived; the Chinese economy is showing signs of strain; and the Euro has weakened about 30% against the Swiss Franc and U.S. Dollar, raising the prices of already costly items even higher.

“This ‘perfect storm’ has conspired to reduce demand, especially for the buyers who are looking to acquire gems for investment,” said one exhibitor. “Their buying power is down by a considerable percentage, while their costs have gone up just as much.”

Few dealers were willing to make concessions on these high-end items because they believe demand will return once these issues stabilize and prices will resume rising.

The market for “normal” pieces, especially diamonds, was beset with problems of its own. Dealers at this show, and the nearby Diamond Show run by Martin Rapaport, noted that credit to the diamond industry continues to tighten − by some estimates there is a $3 billion shortfall in the amount of funds available to the industry from what it currently owes to banks.

Banks also have forced diamond manufacturers to sharply curtail or end the memo programs, which they traditionally used to conduct a majority of their business with retailers, especially in the U.S. With rough prices still higher than comparable polished for many sizes and qualities of goods, manufacturers are unable to build up cash reserves to compensate for the diminished credit. And, finally, the banks themselves are under strong regulatory pressure to restrict credit to clients who, in their opinion, cannot meet transparent dealing standards.

Another dealer also used the phrase “perfect storm” to describe this confluence of events.

There is some good news: colored gemstones. Bold colors are coming into fashion and demand for emerald, peridot, sapphire and tanzanite pieces, as well as tutti-fruitti styles, was quite strong.

BaselWorld is traditionally the showcase for the world’s luxury watch industry and, as usual, tourist crowds flocked to see the new offerings from brands like Hublot, Breitling, Tissot and jewelers like Graff and Winston, but demand also slowed from last year. The Federation of the Swiss Watch Industry reported that sales of luxury watches made in that country increased only 1.9% last year to CHF 22.2 billion, with declines in all major markets except the U.S. and Japan.
Publicada por Fernando Correia de Oliveira à(s) 19:34