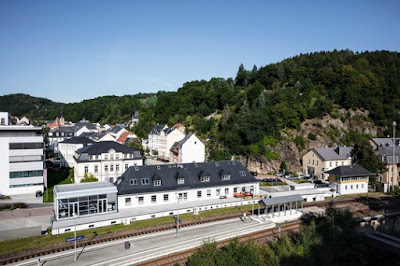 NOMOS Glashütte is part of a pilot project against conspiracy theories and hate speech online—“because democracy forms the bedrock of our business.”

GLASHÜTTE, MARCH 2021. The watchmaker NOMOS Glashütte is one of six prestigious companies that has joined forces with the Business Council for Democracy (#BC4D) to find new ways of safeguarding democracy. Together they are opposing the spread of conspiracy theories and targeted disinformation online. During an eight-week pilot project, employees can learn about digital citizenship and acquire new communication skills. This has never been so vital—since manipulative, false, and even violent content can now spread faster than ever before.

The framework of the #BC4D is new. Through workshops for employees, NOMOS Glashütte has already been actively supporting democratic values for almost three years. “Democracy must be self-evident everywhere, it can’t allow itself to be threatened by hate speech online,” says NOMOS CBO Judith Borowski. “And we as businesses are especially dependent on structures based on the rule of law; democracy forms the bedrock of our business.” The founding of NOMOS Glashütte itself was only possible because citizens of the former GDR took to the streets to protest for democracy. This spirit must be upheld today, Judith Borowski believes. “Workers who think critically and are proactive create more resilient companies and make society as a whole more resistant to populism.”