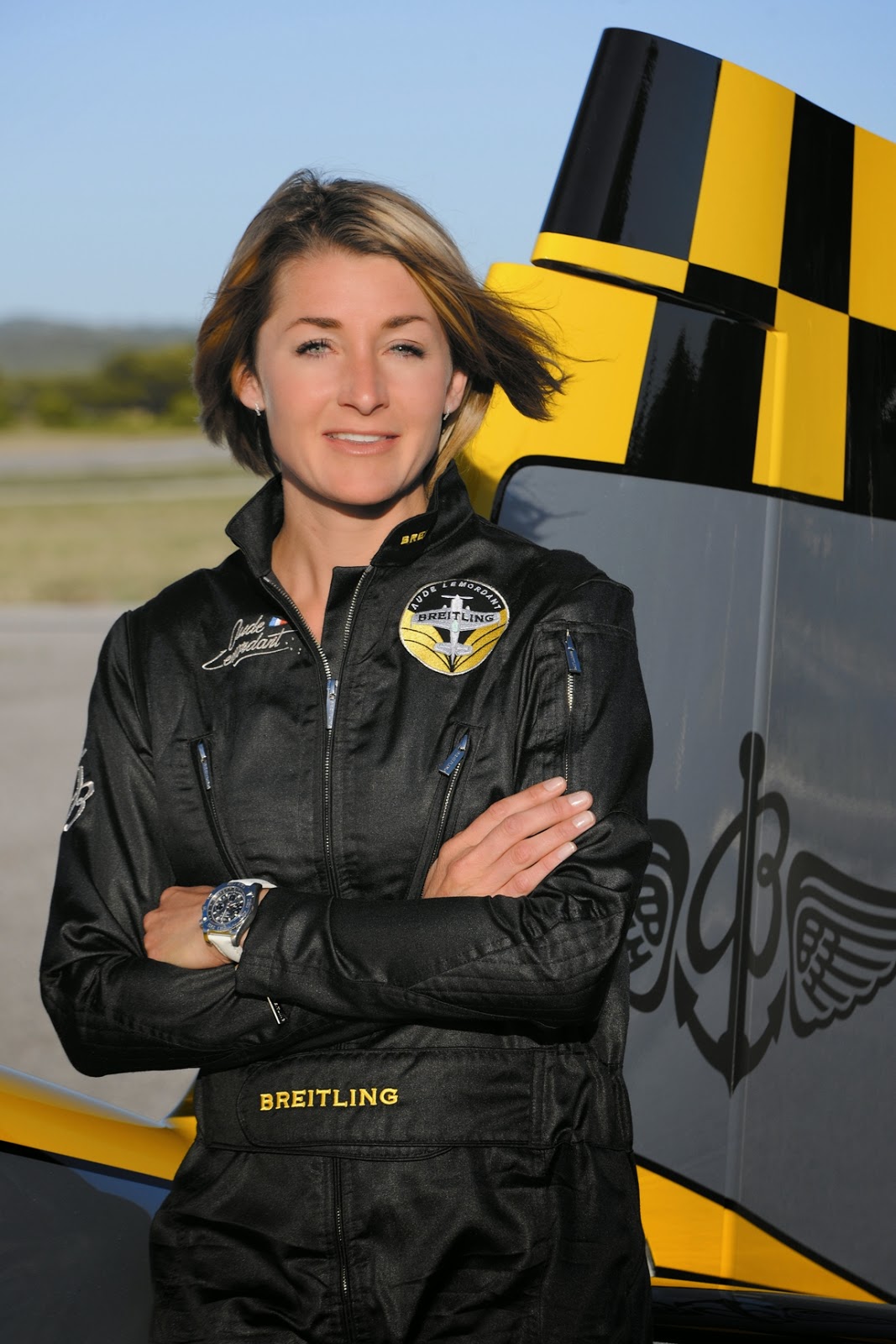 “I am proud to fly for this legendary brand which has contributed so much to the development of aeronautics and is the representative par excellence of the aviator’s watch” enthuses the champion. “I am also proud of being the first woman to join the official Breitling pilots and thus defend the position of woman pilots.”

Born in Grenoble in 1982, Aude Lemordant watched glider tugs flying over her home throughout her childhood. As a result of this, she decided that she too would go and make small talk with the clouds. At the age of 14, she had her introduction to the air and at 16, obtained her glider license. In 2000, she passed her pilot’s license in California. Deciding that the cockpit was the “best possible office” she decided to make it her profession. After graduating from ENAC (Ecole nationale de l’aviation civile - National School of Civil Aviation), she joined Air France, becoming an airline pilot on Airbus at the age of 22 and today flying Boeing 777s. However, her training also enabled her to discover another form of aviation in the shape of aerobatics, which thrilled her right from the start. She began competing in 2005 and swiftly climbed the ranks, joining the French team in 2009, becoming champion of France and world vice-champion in 2011, followed in 2012 by French championship and European freestyle championship titles.

Once again crowned French champion in 2013, she also became world champion in the singles, freestyle and team categories. Since then, Aude Lemordant has chosen to fly a new plane – the Extra 330SC, personalized in Breitling colors: a technological gem that she first of all needed to “take in hand”. This challenge has been visibly overcome, since she again won the French championships in June 2014 and is determined to defend her greatest title at the 2015 world championships, which will take place in France.

With her 6,500 flying hours, her acrobatic prowess at the controls of her Extra 330SC plane and her professionalism as a long-haul airline pilot, Aude Lemordant perfectly embodies the entire world of Breitling in its ongoing role as the privileged partner of aeronautics. A world dedicated to achievement, performance and surpassing oneself. 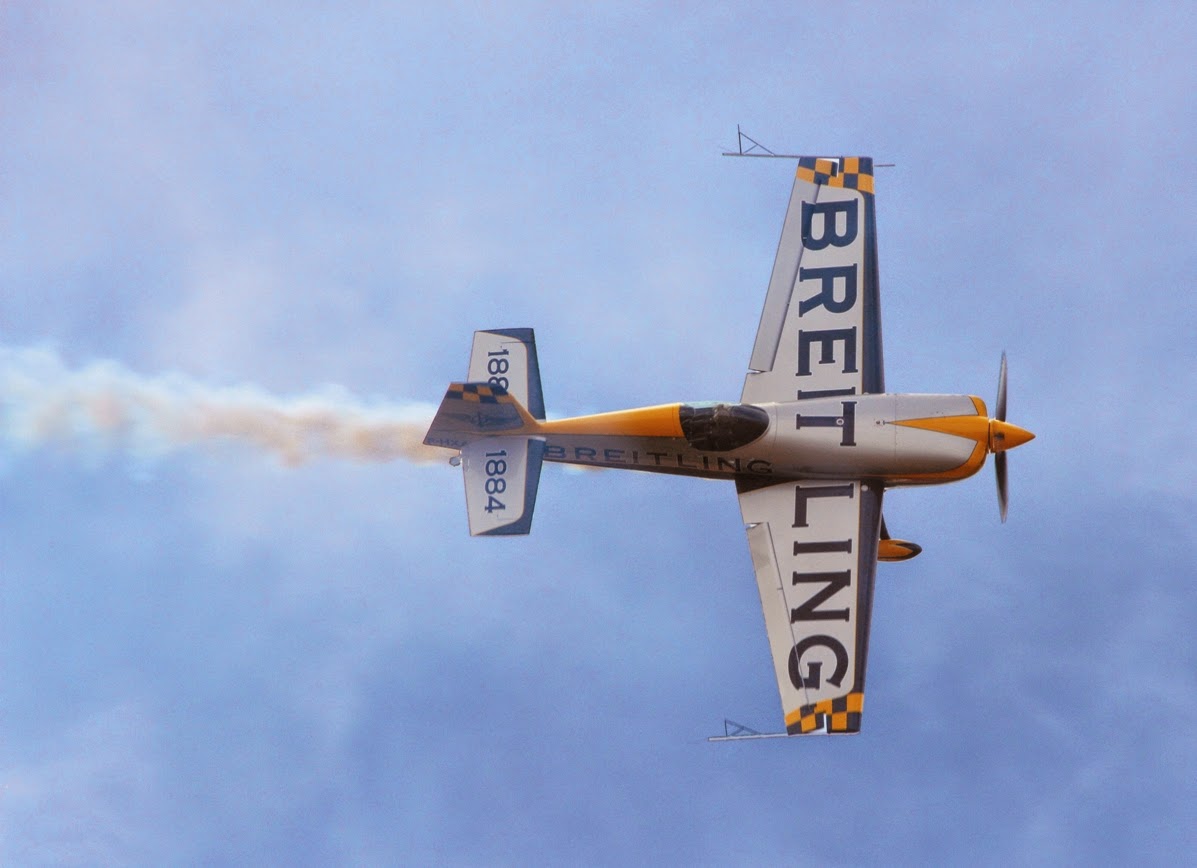 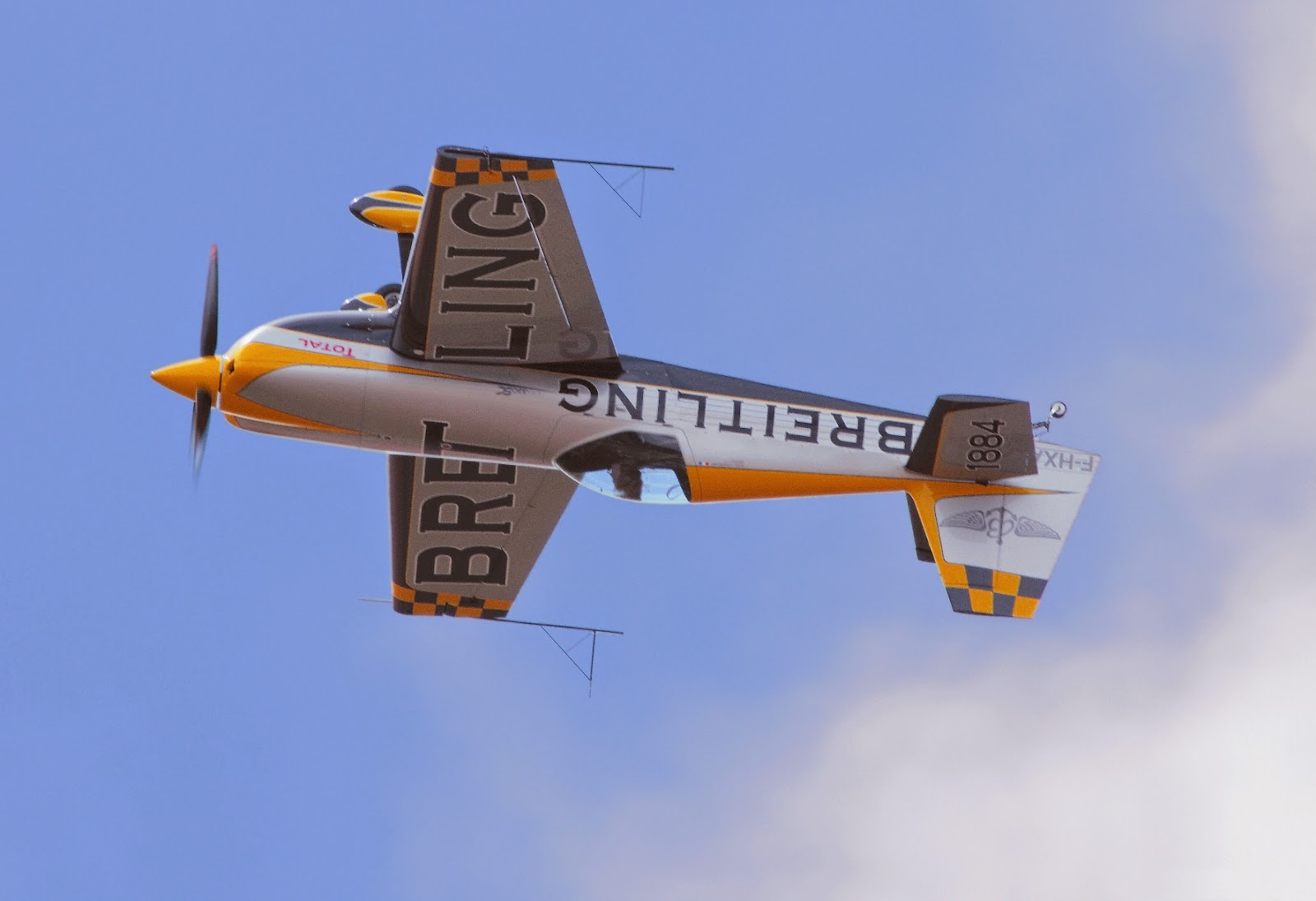 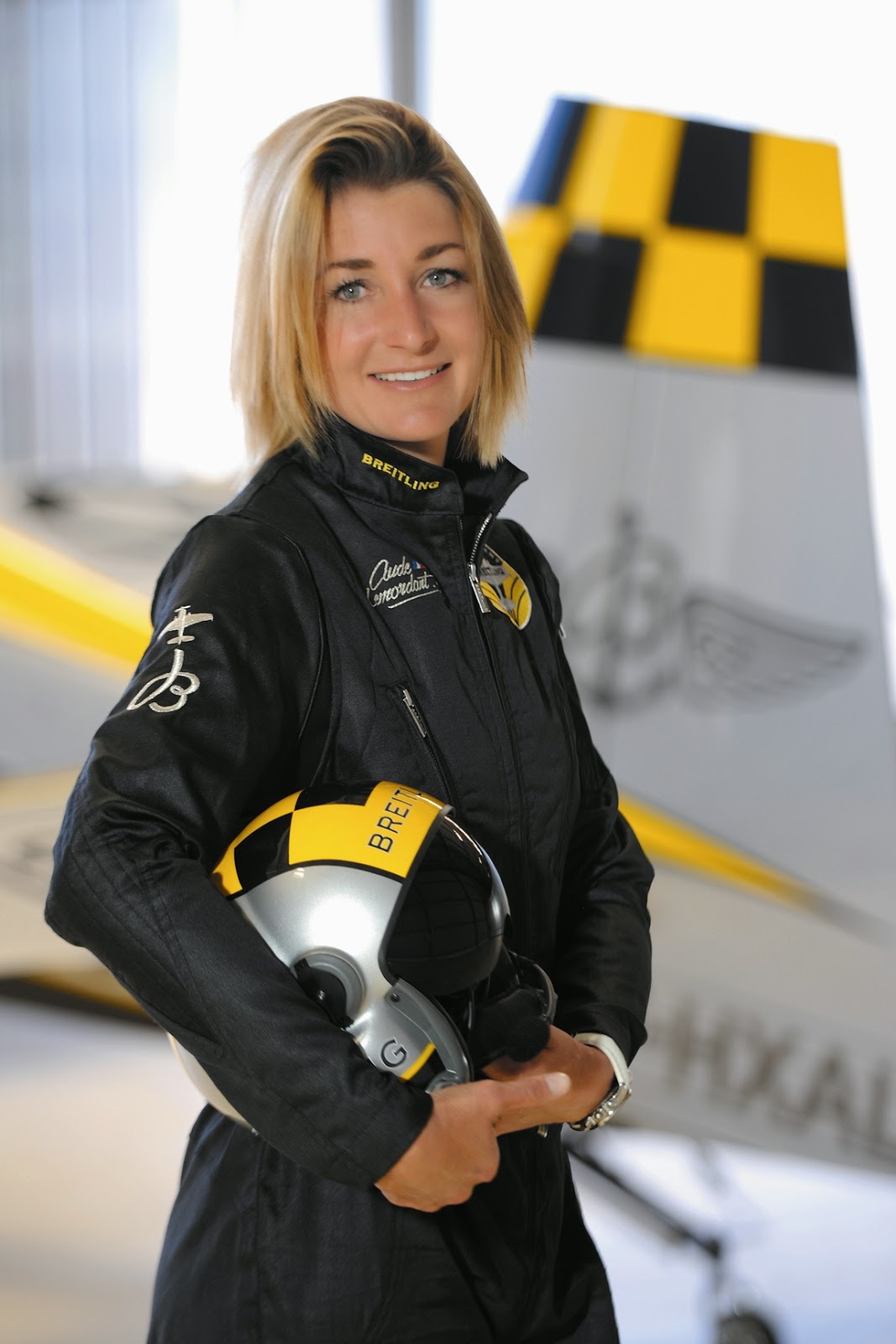