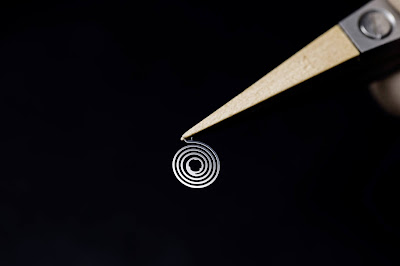 Steel watches saw a sharp decline and had a negative impact on overall performance. By comparison, export turnover from watches made from precious metals fell half as sharply. The main materials by volume (Steel, Other materials and Other metals) decreased by more than 500,000 items, confirming the overall trend seen in 2020.

Swiss watch exports suffered from a negative base effect and one business day fewer in January, posting an 11.0% fall, to 1.6 billion francs. The result for the month will nonetheless have only a limited effect on the upward trend seen since last summer and a return to significant growth is expected over the next few months.

Exports of watches priced at less than 3,000 francs (export price) contracted significantly in January, while items priced at over 3,000 francs saw a fall in value of 4.1%. As during the second half of 2020, China (+58.2%) stood out from the other main markets with particularly strong growth. The United States (-11.0%) were around the global average, suffering from a very unfavourable base effect. The situation in Hong Kong (-8.5%) deteriorated further, despite a basis for comparison that was already very weak in January 2020. Strict measures to combat the pandemic had a sharply negative impact on watch exports to Japan (-20.9%) and the United Kingdom (-20.2%). Singapore, on the other hand, (-1.6%) showed almost no change. Europe remained more heavily affected than other regions, with exports plummeting by 26.9% in January.