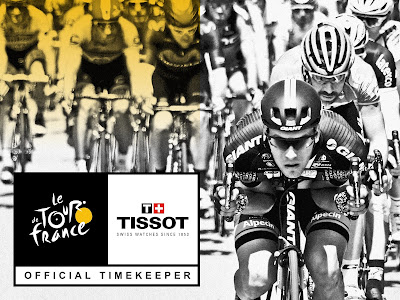 Cycling is one of the sports that Tissot has been most involved in, as it has been associated with various cycling events for the past 50 years. The brand had already been Official Timekeeper of the Tour de France from 1988 to 1992. Proud of its Swiss roots, Tissot got further involved in 1995 by joining forces with the UCI International Cycling Union. Since then, Tissot has been the official Timekeeper of road, trail, mountain-bike and BMX cycling world championships, world cup cycling time trials and the Mountain Bike World Championship. With the 2016 cycling season fast approaching, Tissot has joined forces with A.S.O. in running time trials all over the world. The Swiss watchmaker will lend its expertise at a large number of major time trials on the calendar, from Paris-Nice to Paris-Tours, including La Flèche Wallonne, the Tour de France and the Vuelta a España. 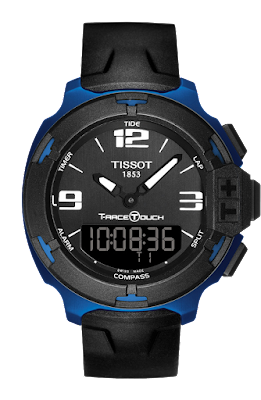