Finding Longitude - How ships, clocks and stars helped solve the longitude problem - Royal Museums Greenwich - Ships, clocks and stars: The quest for Longitude - Exhibition at the National Maritime Museum. By Richard Dunn and Rebekah Higgitt. Published in 2014 by Harper Collins Publishers, for Royal Museums Greenwich, as the catalog of the exhibition “Ships, Clocks and Stars: The Quest for Longitude” at NMM, 11 July 2014–4 January 2015. ISBN 978-0-00-752587-7, 255 pages, 27 cm x 23 cm, Hardcover (paperback edition only available at the exhibit), dustjacket, 143 illustrations (mostly color, many full page), 199 footnotes, Biographical list for ‘Further reading’ (68 titles), 8 page index. Available at amazon.com for about 21 US$ plus shipping.

The year 2014 marks the tercentennial of the British Act of Parliament titled “An Act for Providing a Publik Award for such Person or Persons as shall Discover the Longitude at Sea”, commonly referred to as the Longitude Act. As most students of horological history know this triggered a dramatic improvement in the performance of mobile precision timekeeping, with John Harrison winning in 1773 the biggest award yet paid for a technical discovery. 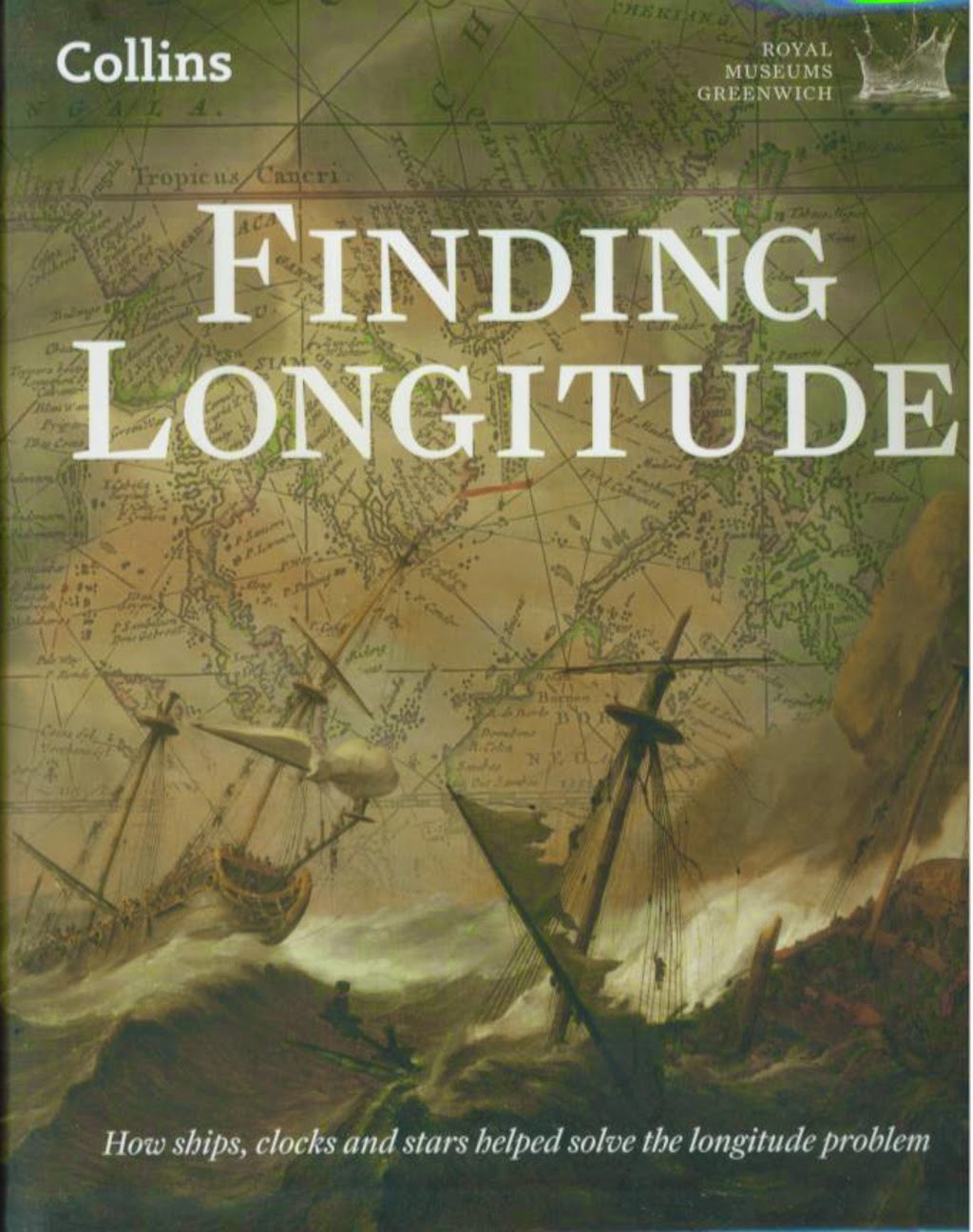 The details of Harrisons story are well known, mainly due to the journalist Dava Sobel attending the 1994 Time Symposium of the National Association of Watch and Clock Collectors held at Harvard University, and her account of the proceedings, the 1995 book ‘Longitude - The true story of a lone Genius who solved the greatest scientific problem of his time’, becoming the only horological book to ever reach mayor bestseller lists.

Sobel’s book tells the ‘human interest story’ of the outsider and uneducated carpenter Harrison as a compelling narrative of a practical - and genius – clockmaker’s struggle against the elitist Astronomer Neville Maskelyne. But it mostly ignores the broader story of how the Longitude Act, with its ‘life changing’ award sum (over $ 1.5 million in today’s currency) fundamentally changed the role of technical and scientific discovery within British society. Its effect on the economy and community at large over the course of the 18th century provided the foundation for Britain’s dominance as a world power throughout the 19th century.

That broader and more complex story is the subject of a major temporary exhibit at The Royal Museums Greenwich which opened on July 11, 2014, and was curated primarily by the two authors of the book under review. (Reportedly, the exhibit will in subsequent years go on a global tour, but no details of this have been announced as of this writing). This book is essentially the scholarly “catalog” of this exhibit, but it definitively reads more like an action filled historic narrative than like a catalog.

With its 143 carefully documented illustrations (including detailed photographs of both cases and movements of the most important earliest marine chronometers), 199 scholarly footnotes, a bibliography of 68 titles, the book has all the trimmings of an academic text, but reads more like a suspenseful thriller than a scholarly text.

This is not a book for the technical horologist who seeks to learn how specific historic timekeepers were made, or how they function, but for the reader with a broader mindset, who is eager to discover more about how historic timekeeping (and navigational) apparatuses have over time fundamentally shaped the society and the world we live in.