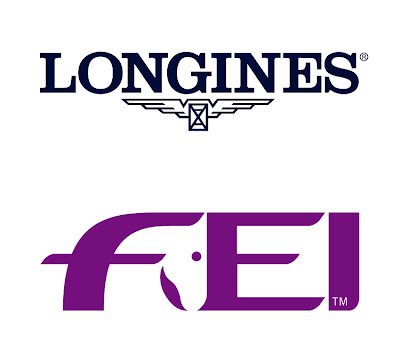 Saint-Imier, Lausanne (SUI) – 27 December 2012 – Longines has become the FEI’s first Top Partner following the agreement of a historic very long-term sponsorship deal that will see the Swiss watchmaker become the Official Timekeeping Partner of the FEI. Under the new agreement – which marks the biggest sponsorship deal ever brokered by the FEI – Longines becomes the Official Top Partner, Official Timekeeper and Official Watch of the FEI. Longines will take on a number of key FEI properties including the title sponsorship of the FEI World Cup™ Jumping before the start of the new season in October 2013. An official signing ceremony will take place in Lausanne (SUI) on 15 January 2013, when the contract will be signed jointly by FEI President HRH Princess Haya, and Mrs Nayla Hayek, Chair of the Swatch Group Board of Directors. Full details of the agreement will be unveiled as part of the signing ceremony in January 2013.
Publicada por Fernando Correia de Oliveira à(s) 10:33