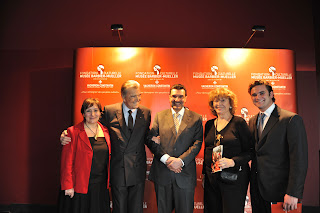 This foundation aims to testify to little-known cultures, and to provide international support for anthropological observatory missions, publications and lectures.

Throughout its history stretching over more than 250 years, Vacheron Constantin has faithfully safeguarded the values that are not only the pillars of the watchmaking art as it is practised, but also the unshakeable foundations of the present and a guarantee of the future of the watch manufacturer.

The support Vacheron Constantin has provided for the Barbier-Mueller Museum in recent years is entirely in harmony with these guiding principles that have forged its corporate culture.

This cultural partnership between two Genevan institutions – stemming first and foremost from an encounter between individuals, and in particular that of Vacheron Constantin CEO Juan-Carlos Torres and Jean Paul Barbier-Mueller, President of the Barbier-Mueller Museums of Geneva, Barcelona and Cape Town – has given rise to the birth and the immense success of the Métiers d’Art Les Masques watch collection, as well as to major events such as the exhibition at the Jacquemart André Museum in Paris and a gala evening at the Metropolitan Museum of Art in New York.

By committing itself to the creation of the Barbier-Mueller Museum Cultural Foundation, Vacheron Constantin is naturally extending its excellent relationship with the museum. Both share the affinities that have united them in this shared project, and both are inspired by a profound attachment to the innate richness of humankind and to its creative impetus as a life-giving principle.

Finally, while the Manufacture Vacheron Constantin itself represents a heritage perpetuated since its creation in 1755, it is also establishing itself as a cultural and social institution in its own right. Its economic success thus enables it to engage in activities of general interest.

This is the first time the Geneva-based company is undertaking to support a cultural foundation. This project has already resulted in two studies that are about to be published.

- The first was done by the Italian anthropologist Daniela Bognolo, a specialist on Burkina Faso, and deals with a “little-known people”, the Gan. It is due to be published in September 2010.

- The second, conducted among the Wan, the Mona and the Koyaga people of the central Ivory Coast by Alain-Michel Boyer, should be released by the end of the year.

The Barbier-Mueller Museum Cultural Foundation, with the support of Vacheron Constantin, was officially presented on Wednesday March 24th by Jean Paul Barbier-Mueller and Juan-Carlos Torres at the Musée du Quai Branly in Paris. The press conference was also attended by Arnaud d’Hauterives, a member of the Institut de France, Perpetual Secretary of the French Academy of Fine Arts; and Stéphane Martin, President of the Musée du Quai Branly. 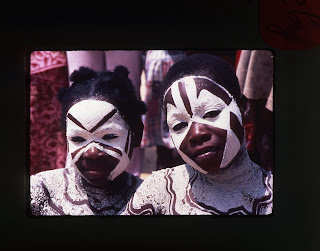 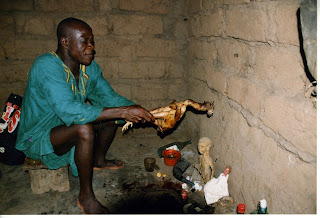 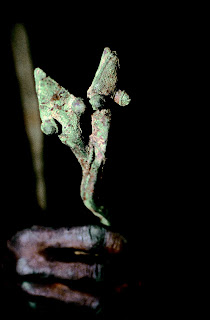 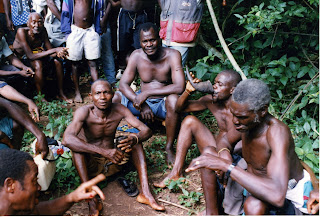 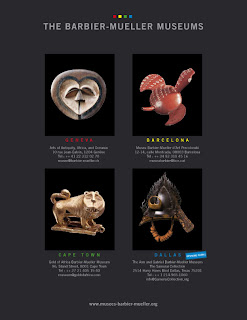