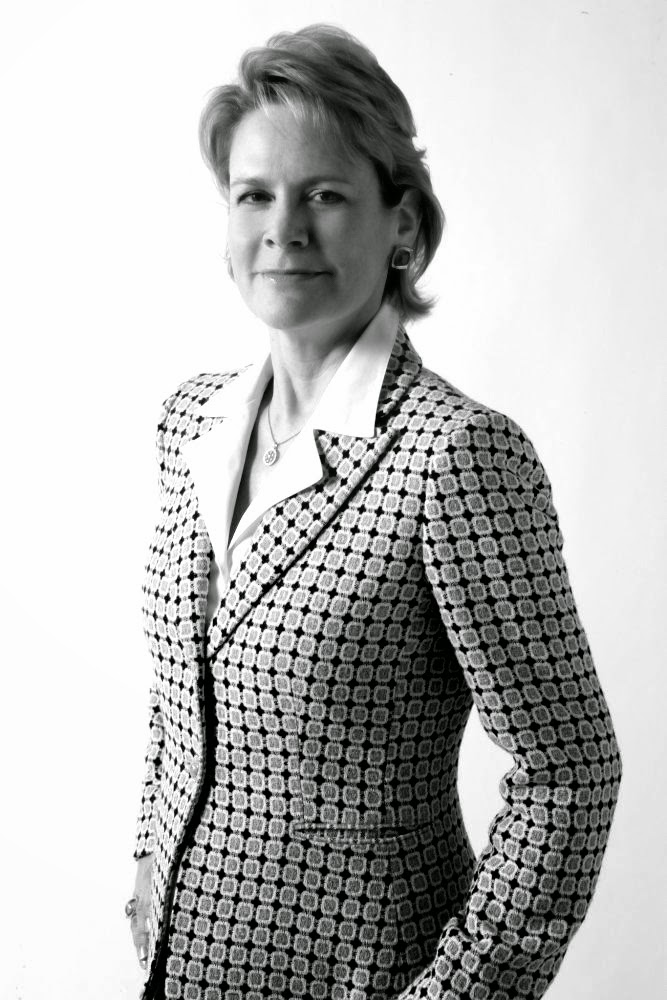 Syvrud will report to the Executive Committee of the WDC Board of Directors and will assist the President of the WDC. She will be responsible for representing the WDC in the Kimberley Process, as well as providing overall leadership and strategic direction to the organization.

The WDC Board appointed a screening committee that reviewed the large number of applications for the Executive Director position from around the world. Interest in the position was high, and the WDC Board was pleased and appreciative of the interest from so many high level applicants.

"The important work of the WDC was reflected in the caliber of the applicants for the Executive Director position," stated Edward Asscher, President of the WDC. "Patricia's breadth and depth of knowledge of the jewelry industry, as well as her previous experience in working with non-profit and international organizations make her an obvious choice in this new position for the WDC. The entire board sees this appointment as further professionalizing the WDC and looks forward to working with her to continue to enhance the credibility and stature of the WDC in the international arena."
Publicada por Fernando Correia de Oliveira à(s) 09:20