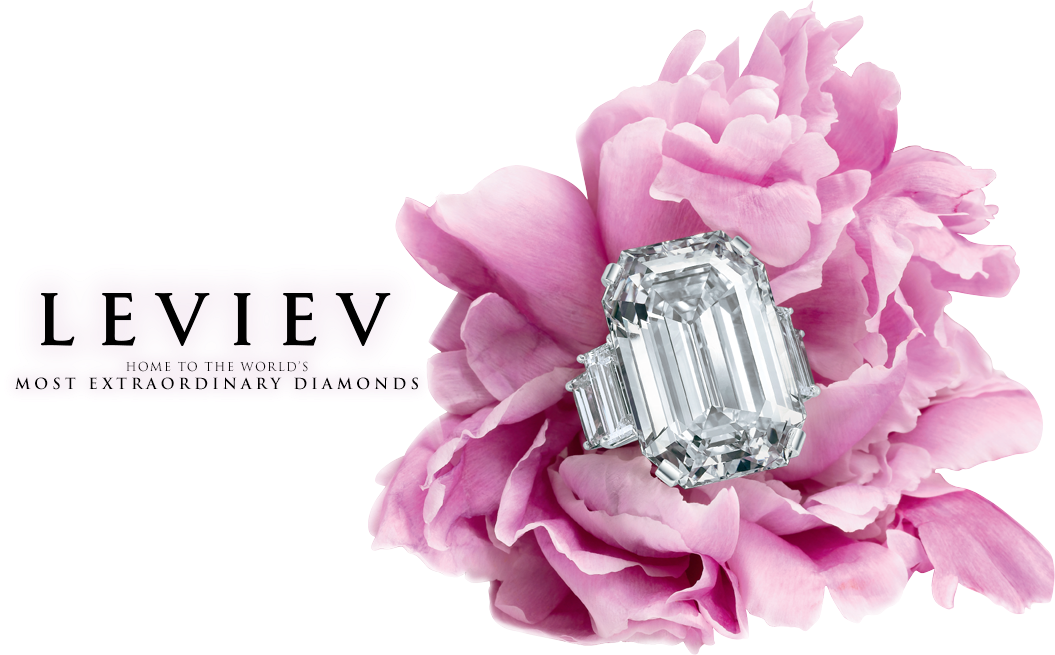 Israeli diamond tycoon Lev Leviev has reached an agreement with Angolan authorities that will enable him to charge more for diamonds he mines in the country, according to people with knowledge of the deal.

Leviev will be able to sell stones from his Luminas mine on global markets instead of at a discount to specified Chinese and Dubai traders, said the sources, Bloomberg reported.

The deal may allow Leviev to raise prices by as much as 50 percent, according to two of the people with whom the agency spoke. Stones from Catoca, the world’s fourth-biggest mine, are sold through Angola’s Sodiam state marketing unit to preferred buyers at an average of about $100 a carat, while they can fetch about $150 on the world diamond market, the sources said.

Angola is among the five largest diamond producing countries by value, with sales of more than $1 billion in 2012. The country has been taking steps to encourage foreign investors to explore and mine diamonds.