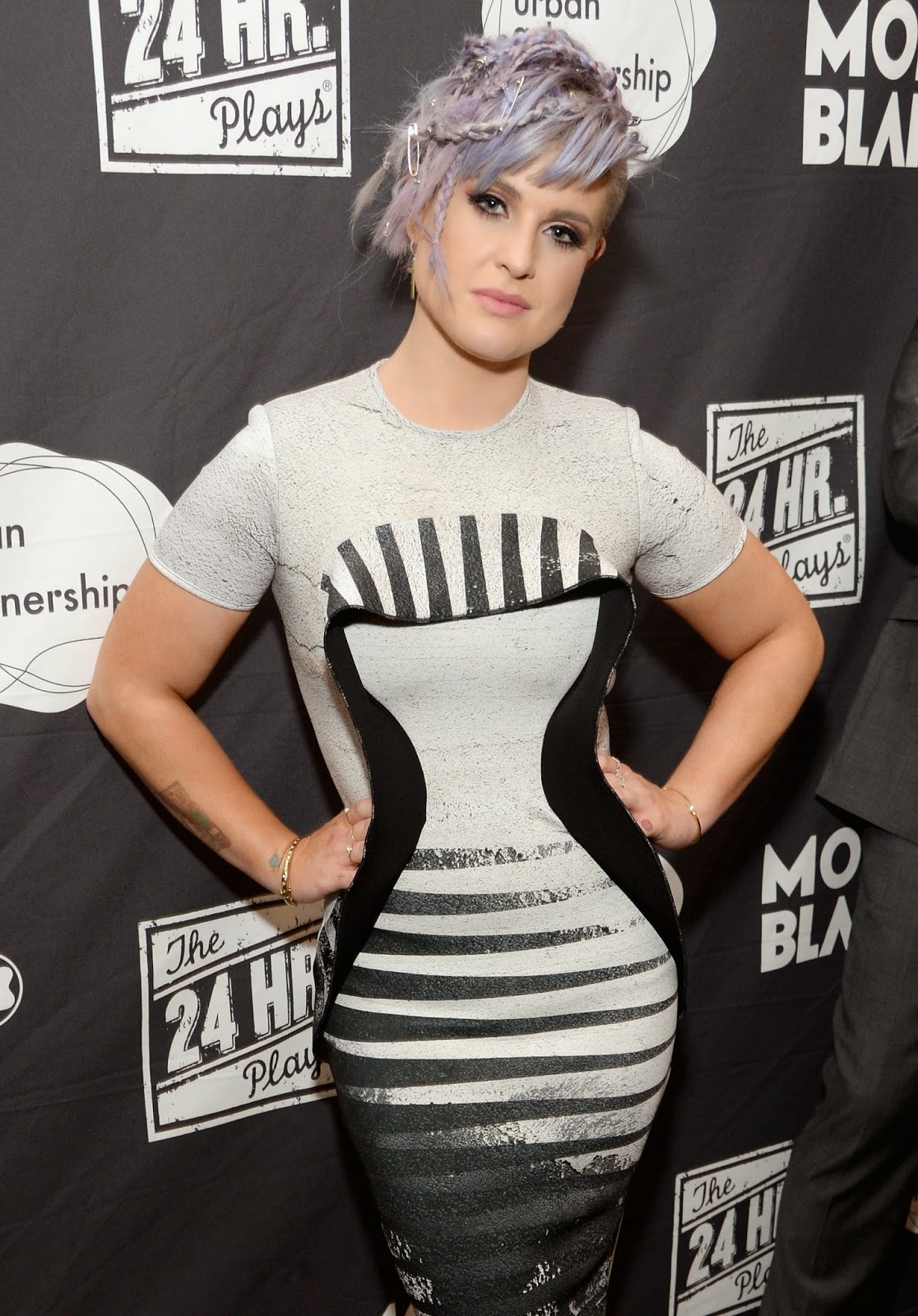 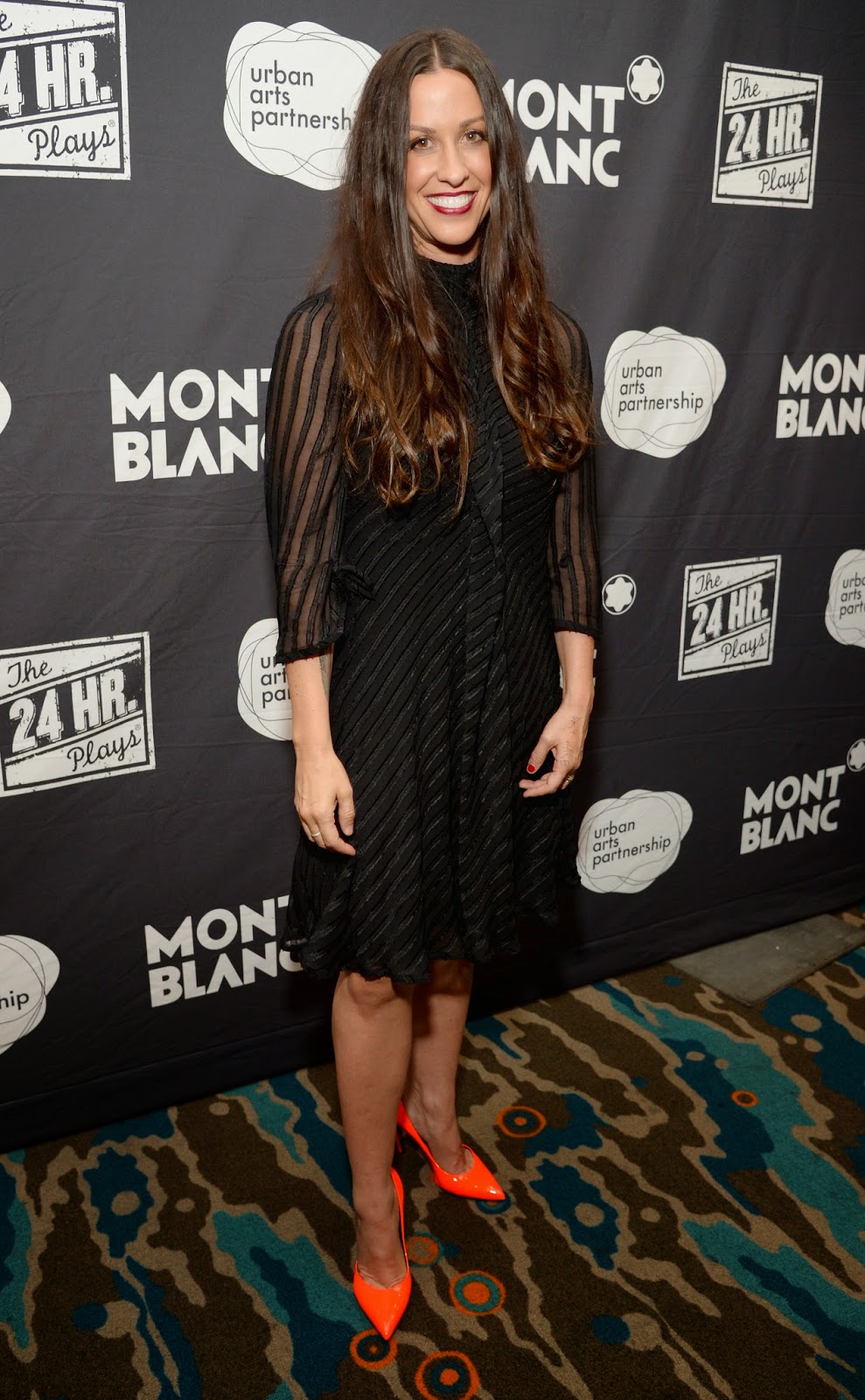 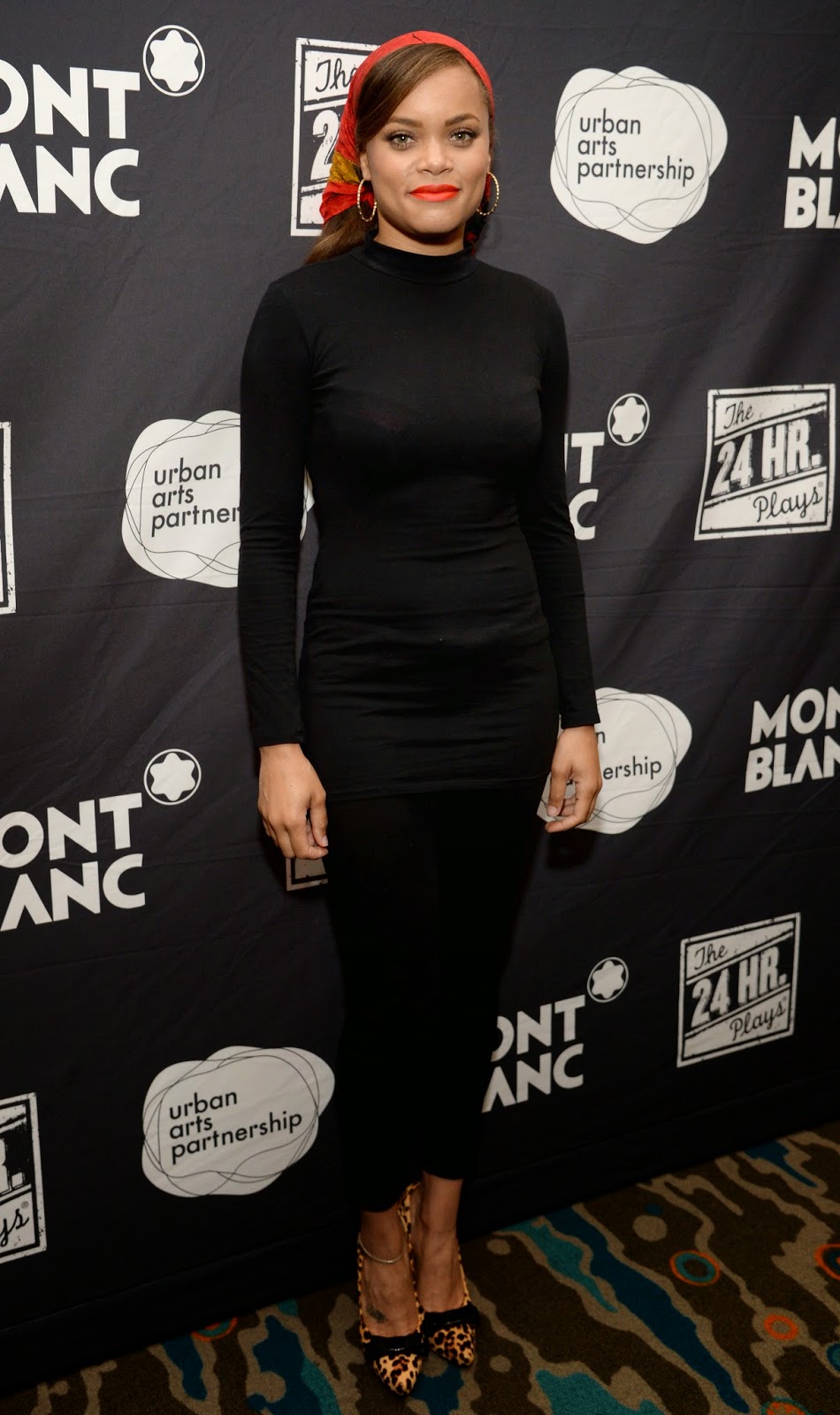 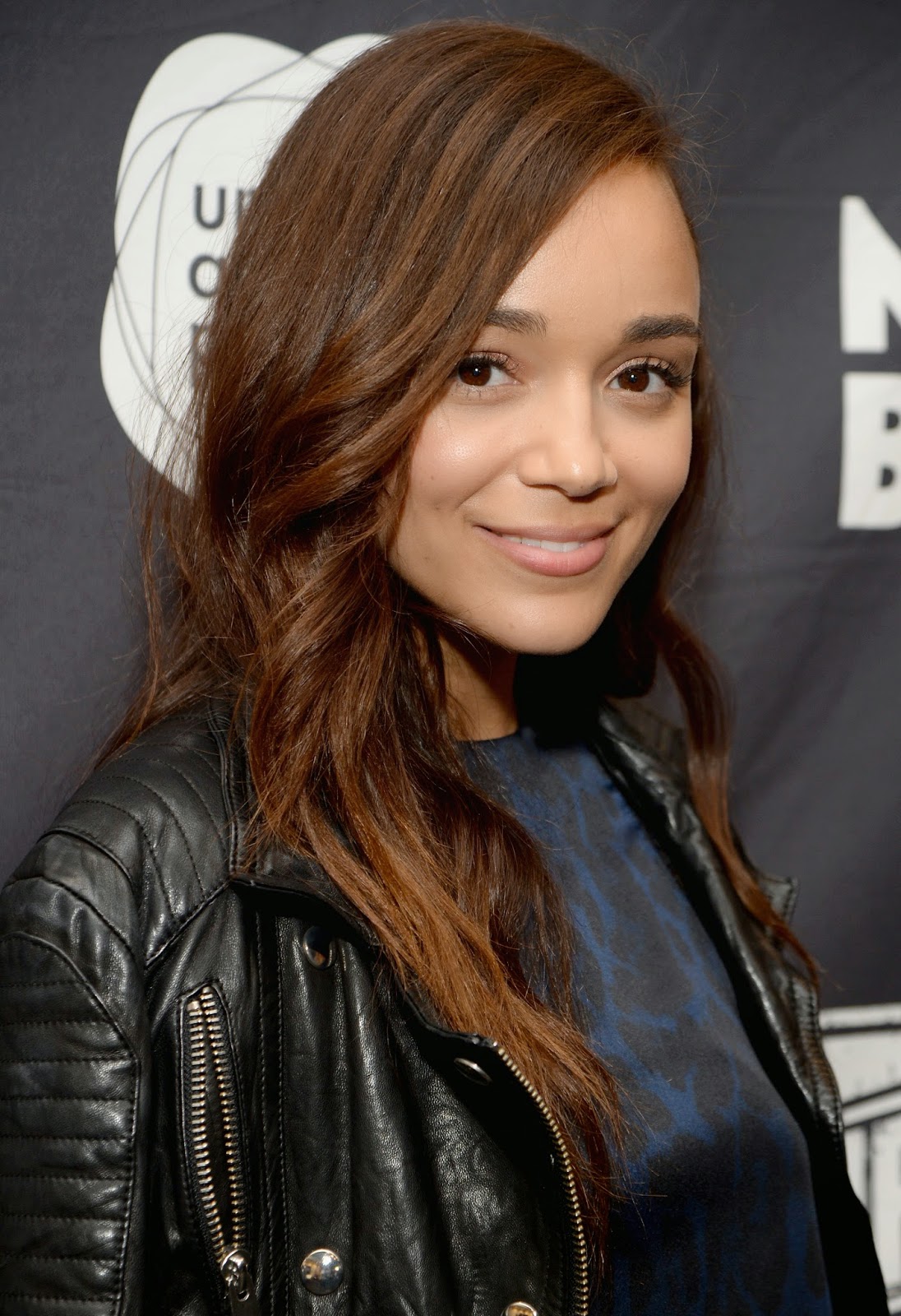 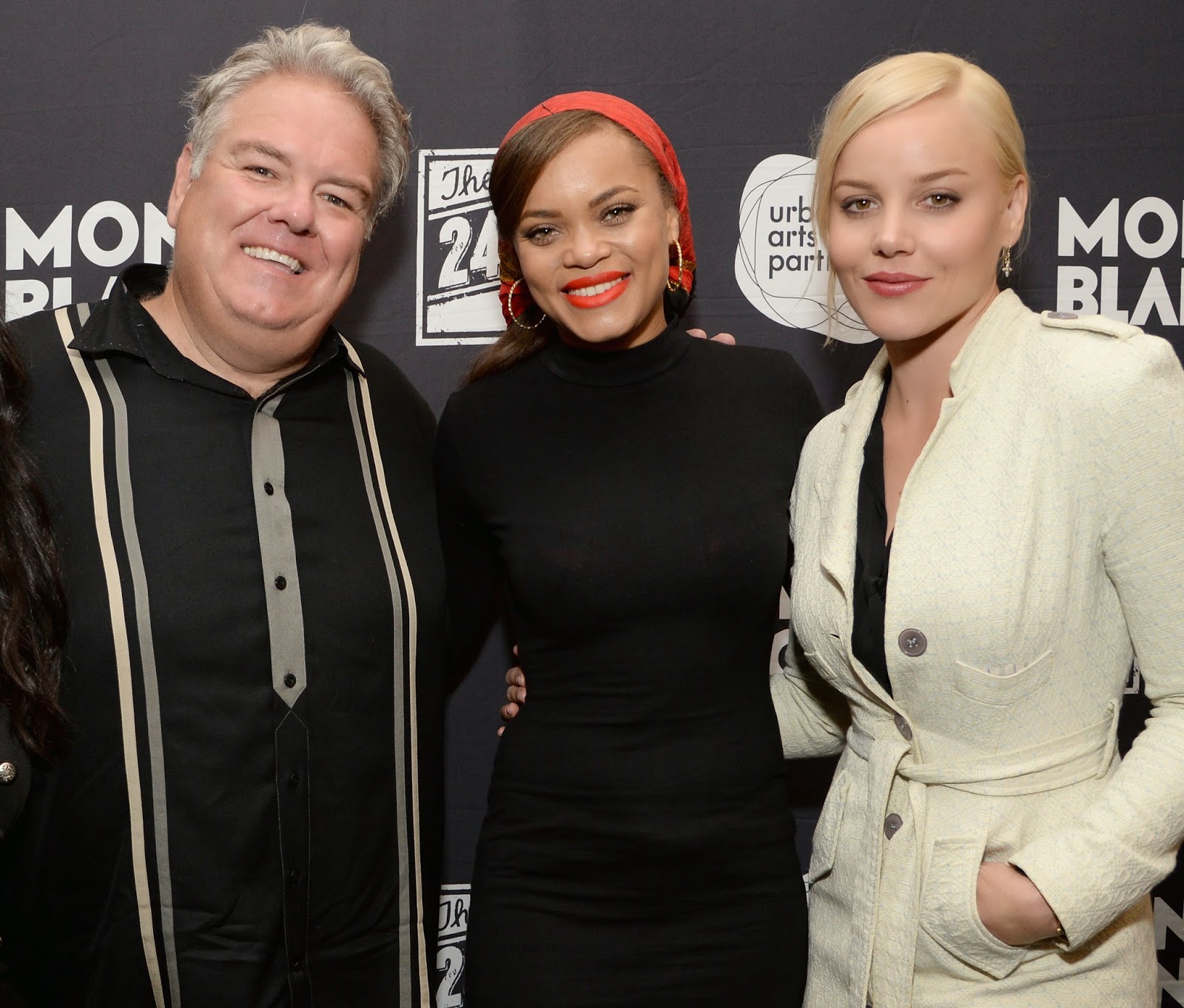 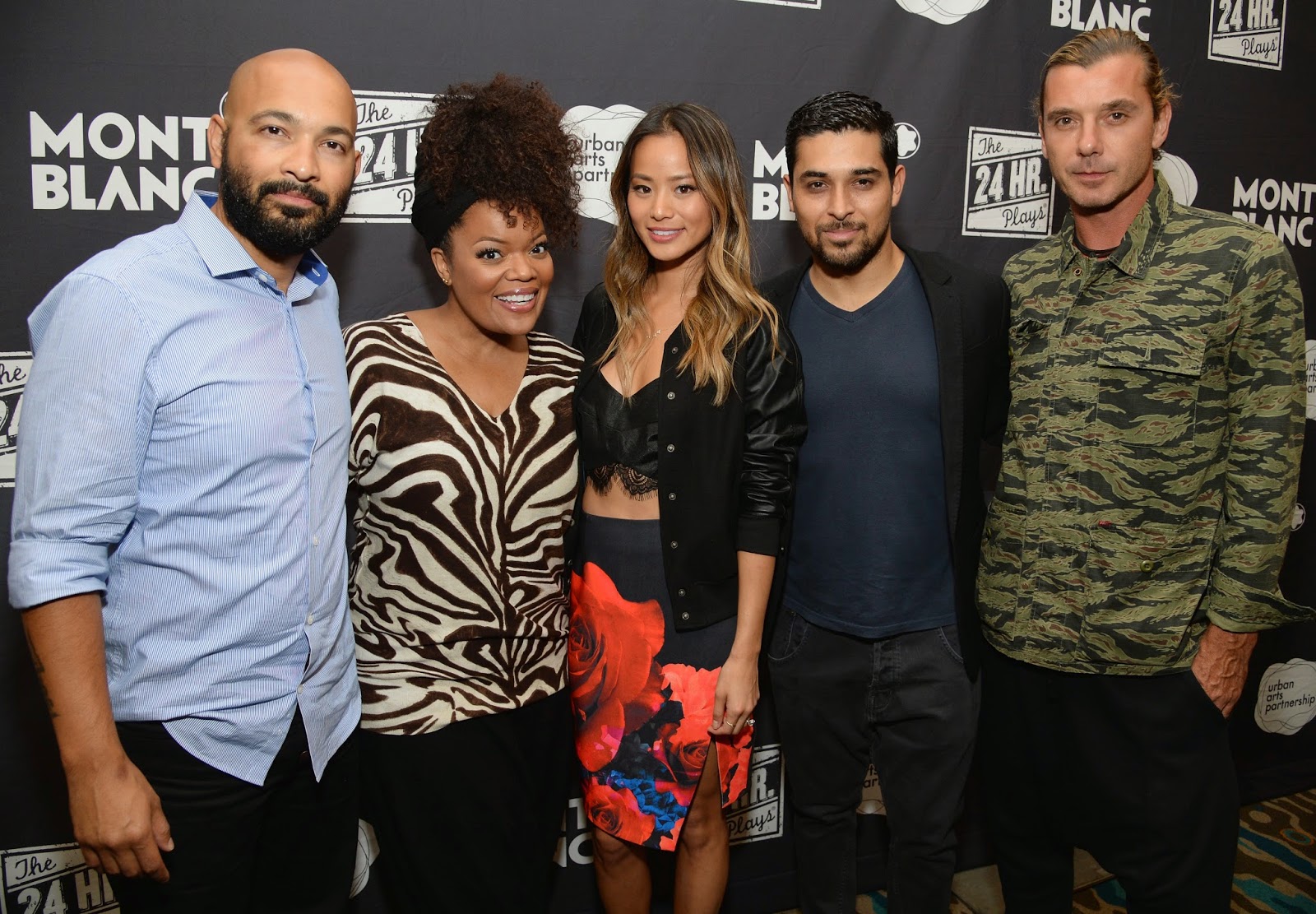 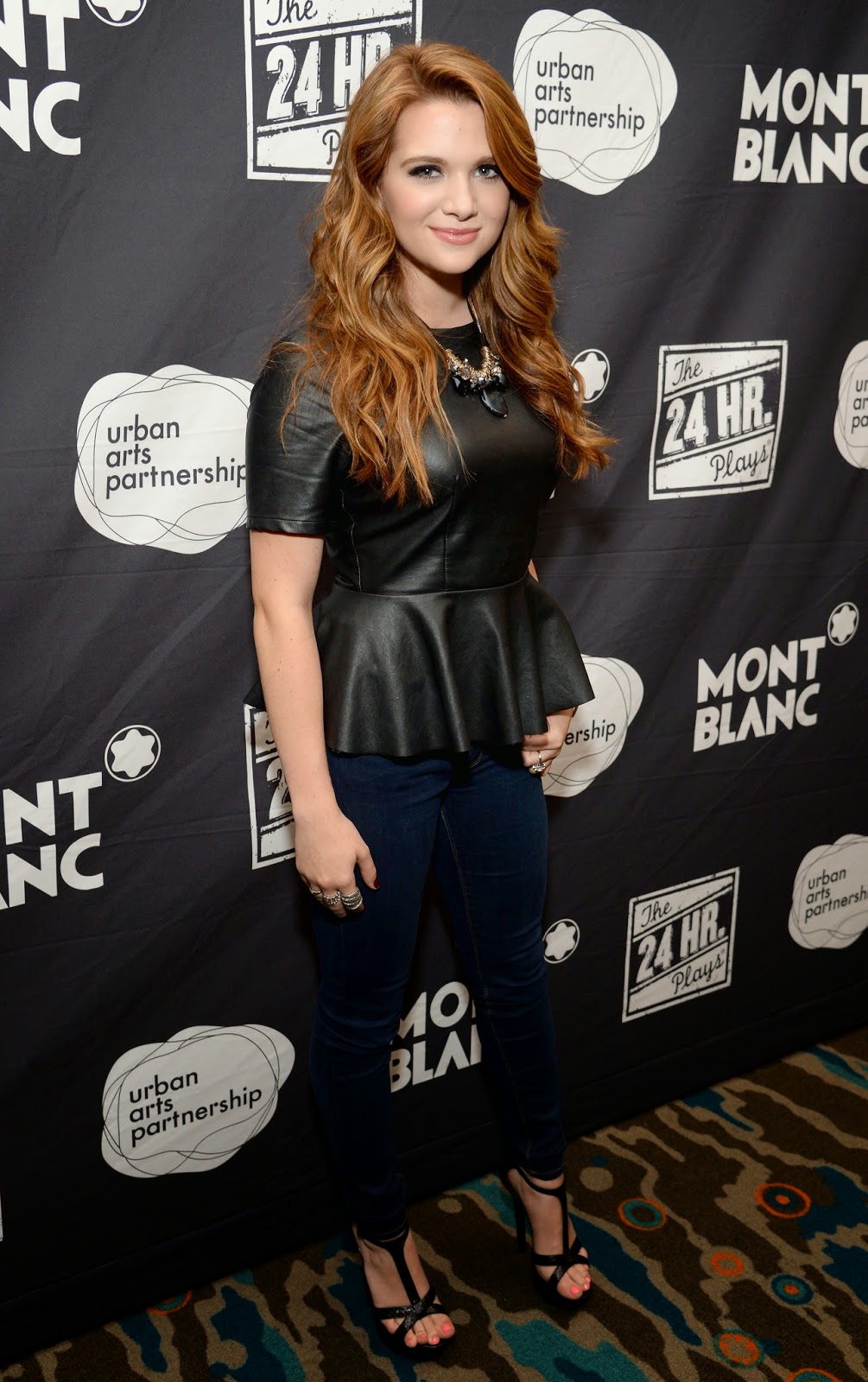 Urban Arts Partnership is one of the nation’s leading education organizations and works in 100 under-resourced public schools reaching more than 12,000 students annually to help them achieve better educational outcomes. “Our work in Los Angeles has more than doubled this year, in large part due to support from the LAUSD led by Superintendent John Deasy and The Los Angeles Fund for Public Education,” said Philip Courtney, CEO, Urban Arts Partnership. “It is encouraging that industry leaders such as Montblanc are willing to invest in the future of underserved students by bringing the arts back into public schools’ classrooms.” Over the years, Montblanc has helped raise over 2 million dollars for Urban Arts Partnership in New York City and Los Angeles. The proceeds from the event will benefit Urban Arts Partnership, a non-profit organization dedicated to advancing the intellectual, social and artistic development of underserved public school students through arts-integrated education programs to close the achievement gap.

The creative process of THE 24 HOUR PLAYS in Los Angeles began at 10:00 p.m. on Thursday, June 19, 2014 when six writers, six directors, twenty-four actors, and a dedicated production team met at The Broad Stage in Santa Monica. After the community of artists shared a costume, a prop, his or her special skill set, each writer composed a ten-minute play by 7 a.m. the following morning. By 9 a.m. directors selected their pieces and their cast rehearsed over the course of the day. At 8:00 p.m, ink barely dry, the six new plays – interspersed with musical acts – were performed before a live audience. Kevyn Aucoin Beauty sponsored the evening’s makeup looks using essential and timeless Kevyn Aucoin products to create classic, flawless faces for THE 24 HOUR PLAYS cast. This celebration of theater offered Los Angeles’ audience a rare experience to witness the thrill of live theater and the talents of Hollywood’s brightest stars.

This is the ninth year that Montblanc, the international luxury brand, supported THE 24 HOUR PLAYS BENEFITING URBAN ARTS PARTNERSHIP, demonstrating their support of Arts and Culture. Their ongoing commitment to fostering emerging talent came to life when Montblanc held their 2nd annual Young Auditioner’s Program on May 12, 2014 and the two winners of the audition, who joined the cast line-up were ArTES seniors Alexia Cardenas and Oskar Guzman. 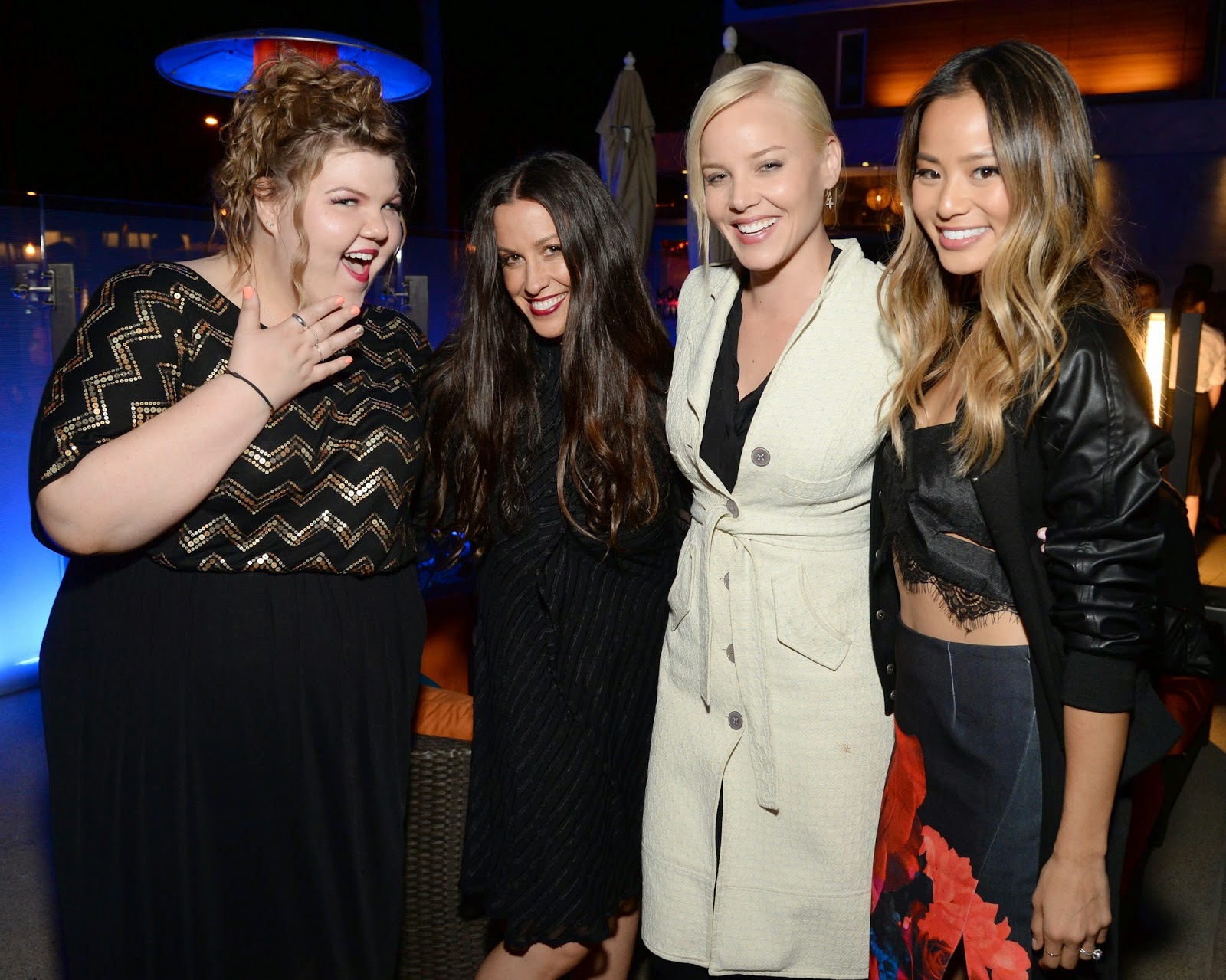