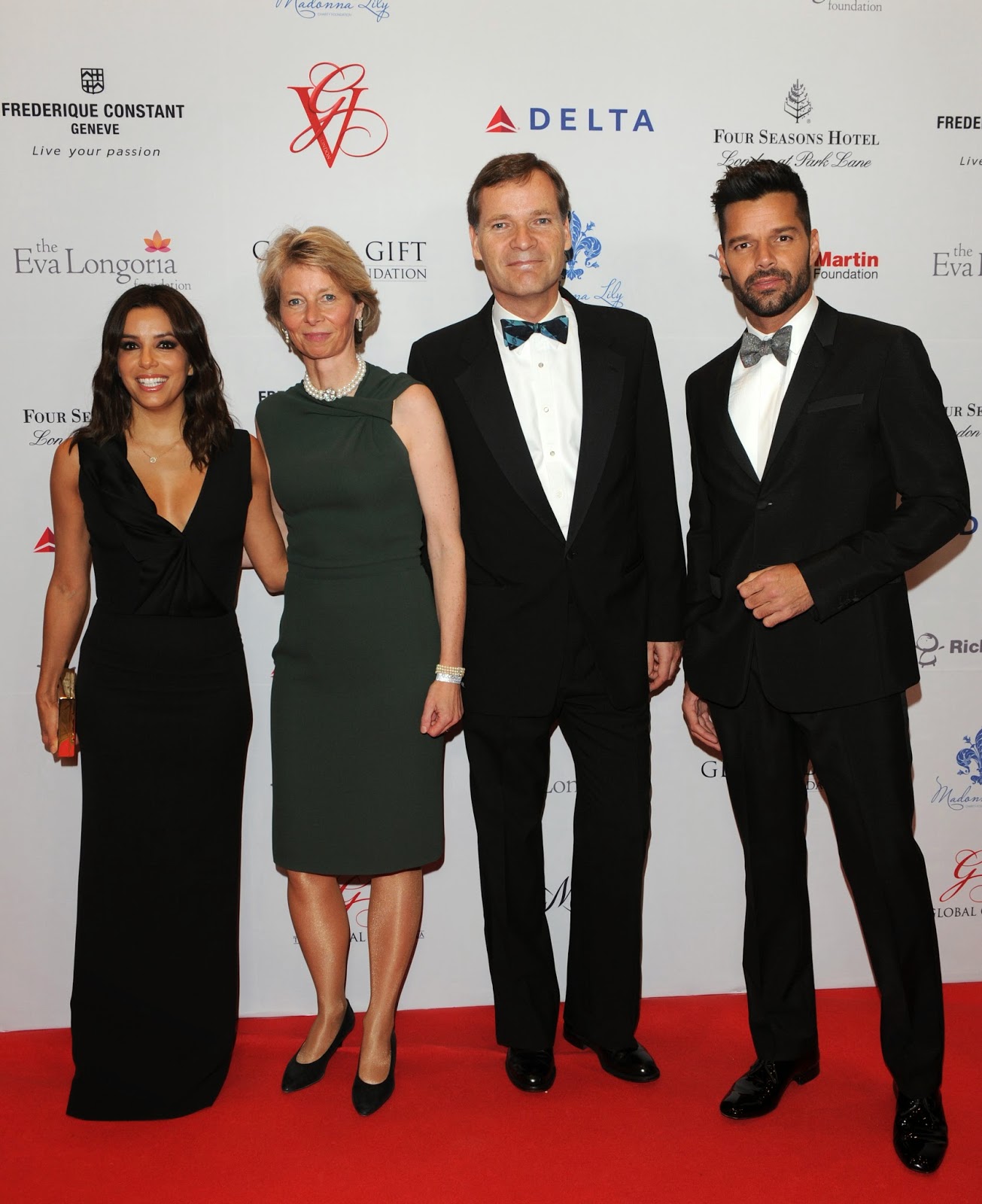 Global Gift Foundation is dedicated to making a positive change on the lives of women and children, using its platform to benefit other foundations while carrying out its own philanthropic projects. Global Gift Foundation was established in 2013 by Maria Bravo and Alina Peralta, and is a non-profit organization focused on creating a positive impact on the lives of children, women and families, grouping fiscally responsible organizations, resources, celebrities, influencers, organizations and brands for a global impact of transformation. The Foundation has a simple mission, to create positive change in the development, welfare, health and social inclusion of the most vulnerable.

The Eva Longoria Foundation helps Latinas build better futures for themselves and their families through education and entrepreneurship. These projects include teaching parents how to help their children succeed in school and giving microloans to low-income Latina entrepreneurs to help them grow or start their businesses. Your donation also contributed to the Foundation’s research about what factors can lead to more Latinas graduating high school and attending college. The Eva Longoria Foundation continues to give money to Latina Women in the form of microloans. With funds raised at the Global Gift Gala, the foundation will be able to provide 20-25 microloans for Latinas to be able to start up their own companies.

The Ricky Martin Foundation advocates for the well being of children around the world in areas such as education, health and social justice by condemning human trafficking and creating awareness. The Ricky Martin Foundation opened a centre in Puerto Rico as a refuge for children who have been subjected to abuse, providing them with a future and more importantly an education. Ricky Martin has sold over 85 million albums, and has had 95 platinum records, six #1Billboard albums, 11 Number 1 hit songs, 2 American Music Awards, 6 Grammy Awards, 8 World Music Awards, 10 Billboard Music Awards, 8 MTV Music Video Awards, with concerts in more than 60 countries across the globe. 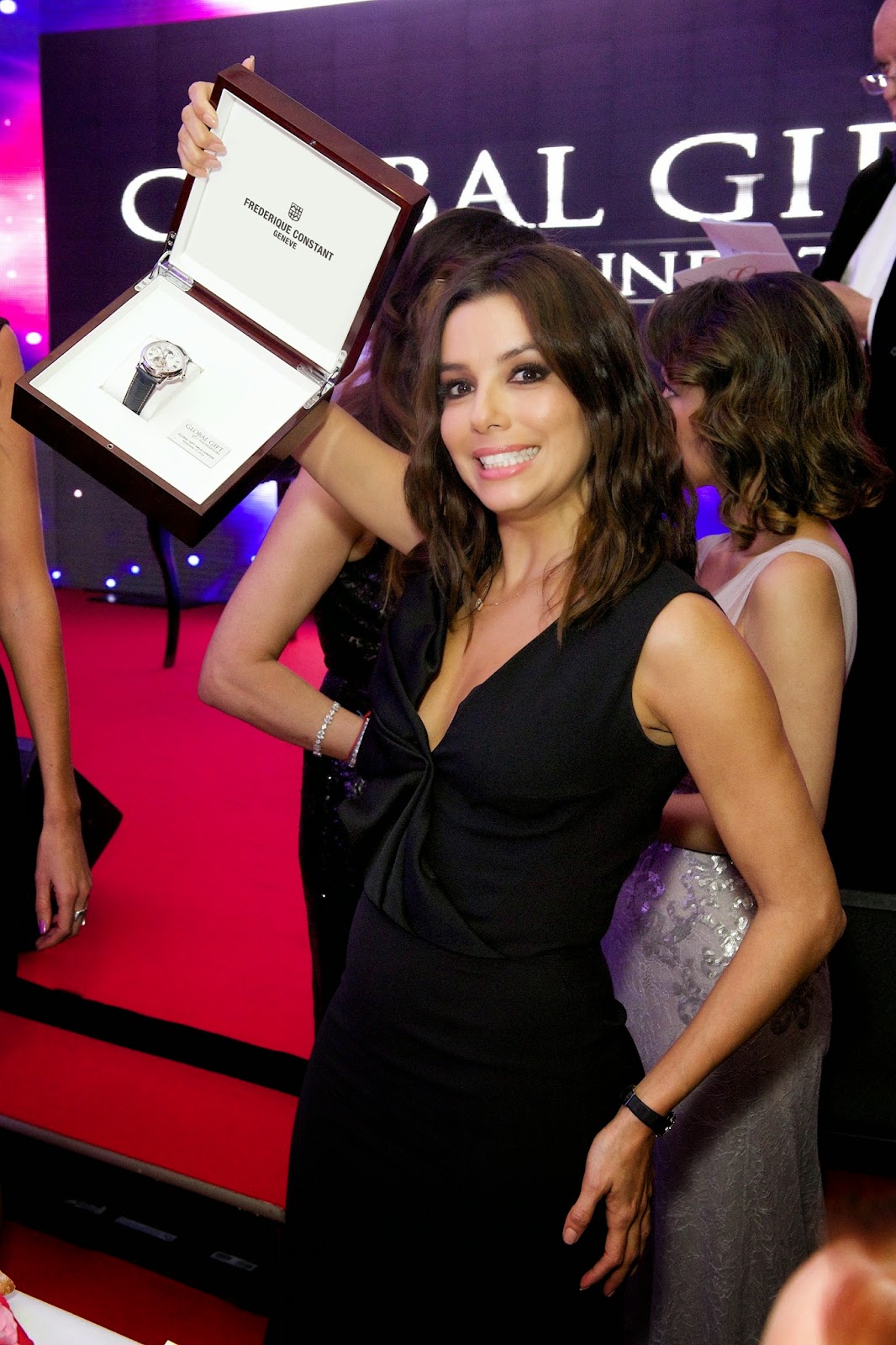 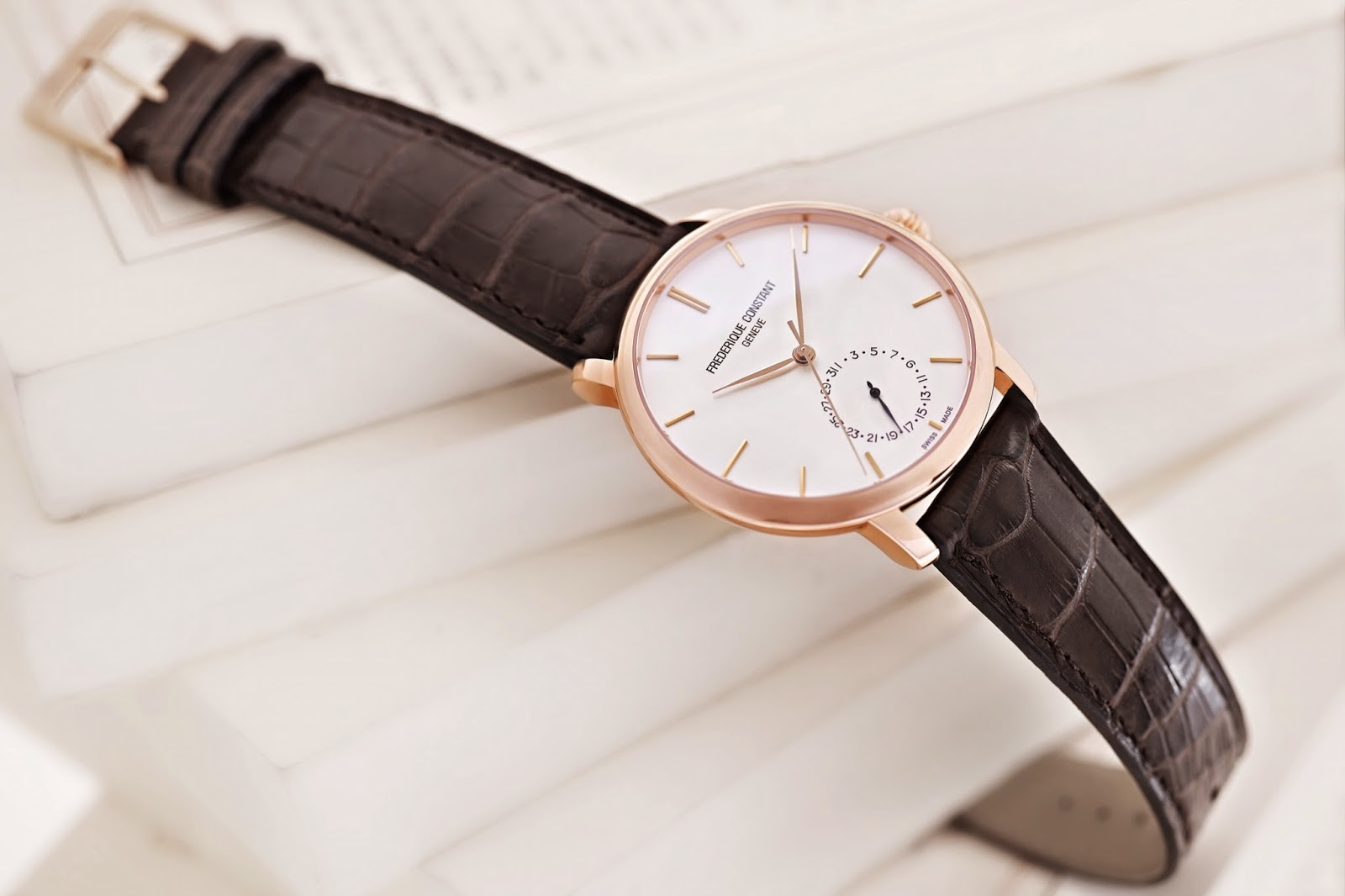